Kannada actress Srinidhi Shetty turns 28 today. To celebrate her birthday, the makers of the upcoming film KGF: Chapter 2 released a special poster of her character Reena in the film. 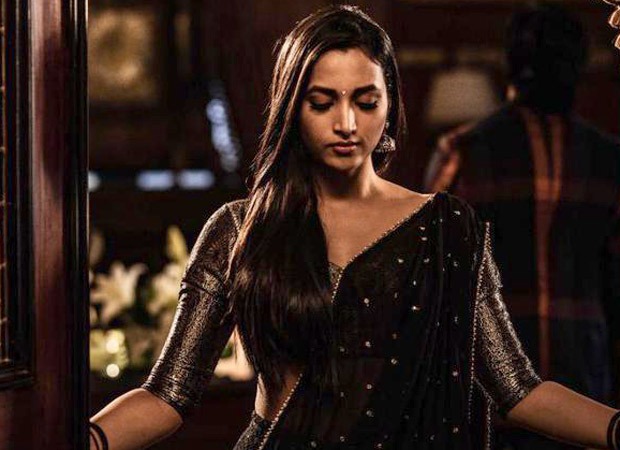 KGF: Chapter 2 makers wish Srinidhi Shetty aka Reena on her birthday with a new poster

In the poster, Srinidhi's character Reena is seen in a black and gold lehenga. The still is from the upcoming film. Director Prashanth Neel shared the special birthday poster as a gift to Srinidhi Shetty. He wrote, "Can Love and Brutality Coexist..? Wishing our Reena, @SrinidhiShetty7 a very Happy Birthday. #HBDSrinidhiShetty #KGFChapter2 (sic)."

Srinidhi Shetty made her acting debut in 2018 with KGF:Chapter 1. She was paired opposite the lead actor Yash who plays Rocky in the franchise. Srinidhi takes forward her character in the second part.

Meanwhile, the shooting of KGF: Chapter 2 is underway in Hyderabad currently. This is the final schedule of the film, after which the makers will be focusing on the post-production work.

ALSO READ: Sanjay Dutt shares his new look as he gears up to resume shooting for KGF 2