Sanjay Dutt who was undergoing treatment for cancer in Dubai is back in Mumbai. The actor will resume shooting for his upcoming Kannada film KGF 2 in which he plays the antagonist. On Thursday, the actor was spotted exiting Hakim Aalim's salon after a haircut. 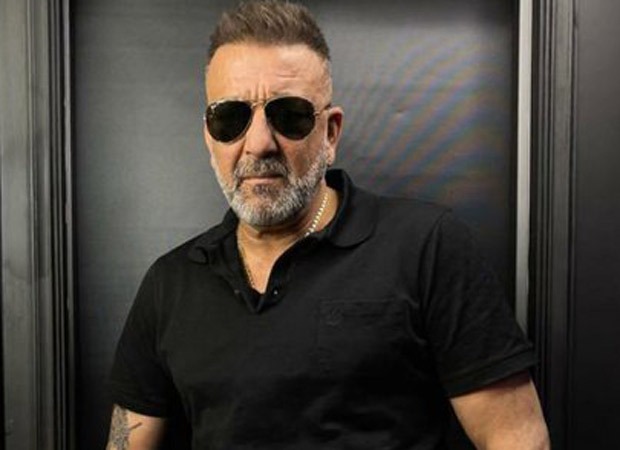 On Friday morning, the actor surprised his fans with several pictures of his new look. “Gearing up for #Adheera! #KGFChapter2," the actor captioned the pictures. Fans were awestruck and inspired by his determination and showered the actor with heart emojis. In the pictures, Dutt is seen sporting a balck polo T-shirt and brown cargo pants with cool sunglasses.

Sanjay Dutt plays the antagonist Adheera in KGF Chapter 2. The actor has a climatic combat to shoot with the film's protagonist Yash. The film directed by Prashanth Neel was supposed to hit the theatres in October but has been postponed because of the pandemic.

ALSO READ: Straight from the sets of KGF2: Film won’t suffer due to Sanjay Dutt’s health