Kamal Haasan has been receiving appreciation and accolades for his last release Vikram. He has yet another honour coming his way. The Ulaganayakan or global superstar became a part of the LCU aka Lokesh Kanagaraj Cinematic Universe with Vikram that also starred Vijay Sethupathi and Fahadh Faasil in pivotal roles, has now made its way to Busan. The film will be screened at the 27th Busan Film Festival. 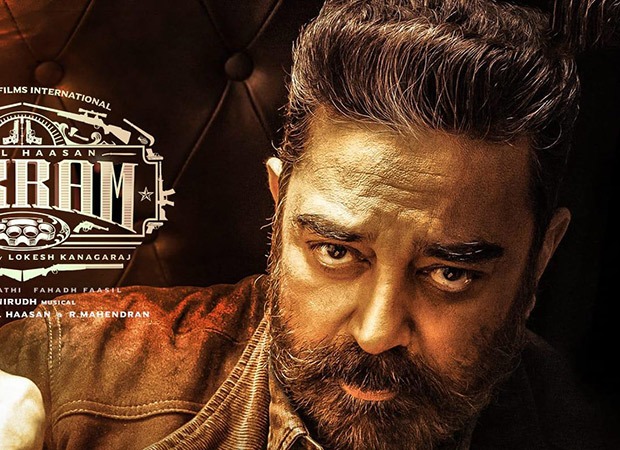 Raaj Kamal Films International, the production house owned by Kamal Haasan, released an official statement regarding the screening of Vikram at the 27th Busan Film Festival on social media. The statement read, “The film will be screened at the prestigious Busan International Film Festival (BIFF) slated to take place from October 5 to October 14. Vikram will be screened under the Open Cinema category that recognizes new and internationally acclaimed films that strike the perfect balance between popular and artistic cinema.”

Speaking about this honour, the CEO of Raaj Kamal Films International, V. Narayanan said in a statement, “The response to Vikram all over the world has been extremely overwhelming. The Busan Film Festival is another feather in the film’s cap and it’s selection is a win for the entire team. We are proud to have our film being screened along with some of the finest films across the globe and are grateful for all the love and adulation from the audiences.”

Coming to the film Vikram, the Tamil action-thriller also featured Kalidas Jayaram, Narain, and Chemban Vinod Jose in pivotal roles. The film revolves around the plotline of how a Black Ops team brings down an ambitious drug lord who can go to any lengths to fulfill his dreams. Known to be a treat for action lovers with ample gore and violence, the Kamal Haasan, Fahadh Faasil, Vijay Sethupathi starrer gained massive response at the theatres in India and abroad. While it was originally shot in Tamil, it was also dubbed in Telugu and Hindi. The film is currently streaming on Disney+ Hotstar as well as ZEE5.