Honouring the creative prowess of Late Puneeth Rajkumar, Prime Video today announced a slate of three new Kannada movies with PRK Productions which includes Man of the Match, One Cut Two Cut and Family Pack, to be available exclusively for Prime Members worldwide. Paying a humble tribute to the legend, Prime Video will also make five of his most memorable movies— Law, French Biryani, Kavaludaari, Mayabazaar & Yuvarathnaa, available to watch for free, even for non-Prime members, for one 1-month starting February 1. Not just limiting to Prime members and making these five movies free-to-stream worldwide on the service for anyone who has an Amazon account is a modest attempt to allow wider audiences and fans to pay their love and respect to the legend. 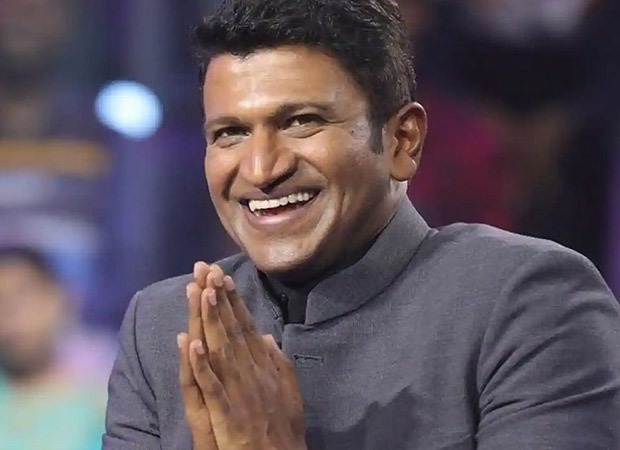 Honouring the legacy of late Puneeth Rajkumar, Prime Video announces premiere of three upcoming films from his studio and makes five of his previous movies free

Talking about the association with PRK Productions, Manish Menghani, Head, Content Licensing, Amazon Prime Video said, “Over the last few years, we have had a successful association with PRK Productions. This collaboration is our effort to pay a humble tribute to the creative excellence of Late Puneeth Rajkumar and his unique vision of storytelling. His contribution to cinema is immense and we are sure, these films will offer an immersive experience to his fans and admirers in India and beyond. We are happy to present some fun, relatable, and highly engaging stories through this association in the loving memory of the legend Late Puneeth Rajkumar. At Prime Video, we’re always endeavoring to take the most authentic homegrown stories to a global audience."

Ashwini Puneeth Rajkumar, Producer, PRK Productions said, "Puneeth Rajkumar's distinct vision for cinema fascinated audiences for years, earning him the massive fan following and honour he so rightly deserved. It now remains our endeavour to carry that legacy forward. We are happy to continue our successful association with Prime Video and take our films to viewers world over."

The three-film announcement is an ode to the craft and legacy of the late actor and filmmaker whose contribution to cinema stands unmatched. Featuring popular faces from the Kannada film industry, this repertoire of films will premiere on Prime Video in India and across 240 countries and territories worldwide. While Man of the Match is a modern-day reflection of human emotions and social challenges starring some of the finest upcoming actors like Atharva Prakash K Jayaram, Dharmanna Kadur, and Nataraj, One Cut Two Cut brings the story of a day when everything went haywire in a mad-cap comedy featuring Danish Sait, Prakash Belavadi and Samyukta Hornad. Family Pack is a romantic comedy starring Likith Shetty and Amrutha Iyengar in lead roles. With these three movies, Prime Video aims to carry forward Puneeth Rajkumar’s legacy.

Thalapathy 66: Makers of Vijay and Rashmika…

Kamal Haasan on his 40-year friendship with…