Tollywood star Prabhas is one of the leading actors of Telugu film industry and has gained pan India fame with the Baahubali franchise. In his career, Prabhas has worked with actresses like Anushka Shetty, Nayanthara, Tamannaah, Kajal Aggarwal and Trisha. However, the actor has yet not shared screen with Samantha who is one of the top actresses of Telugu cinema. 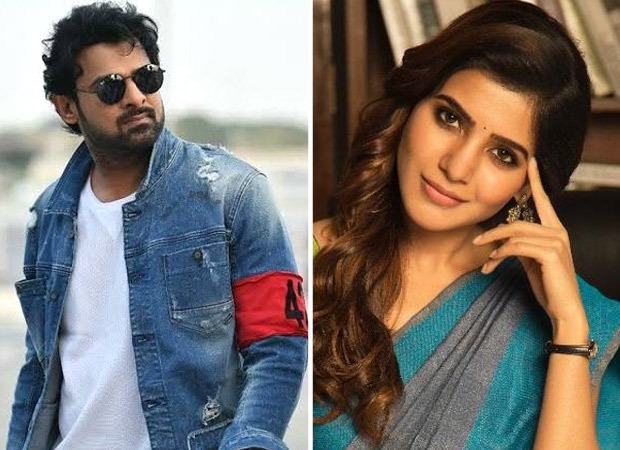 Reportedly, in a recent interaction with a daily, Prabhas revealed the reason for the same. He said that it is the height difference between him and Samantha that has been preventing him from doing a film with her. Prabhas is over 6 feet while Samantha is nearly 5.2 feet.

Meanwhile, on the work front, Prabhas will next be seen in Radha Krishna Kumar's untitled film. The film has Pooja Hegde as the female lead. On the other hand, Samantha Akkineni will be next seen in Vignesh Sivan's Kaathu Vaakula Rendu Kaadhal. The movie, starring Vijay Sethupthi, Nayanthara, and Samantha Akkineni in the lead is touted to be a romantic comedy.

ALSO READ: Baahubali 2: Did you know SS Rajamouli’s daughter acted in the film too?