Three years ago today, people thronged to the cinema theatres to find out the answer of the most asked question back then- ‘Kattapa ne Baahubali ko kyu maara?’ (Why did Kattapa kill Baahubali?). SS Rajamouli's Baahubali: The Beginning that released in 2015 opened new markets for Telugu cinema. As Baahubali 2 completed three years today, the cast and the crew of the film have gone down the memory lane and have been sharing pictures from the sets. 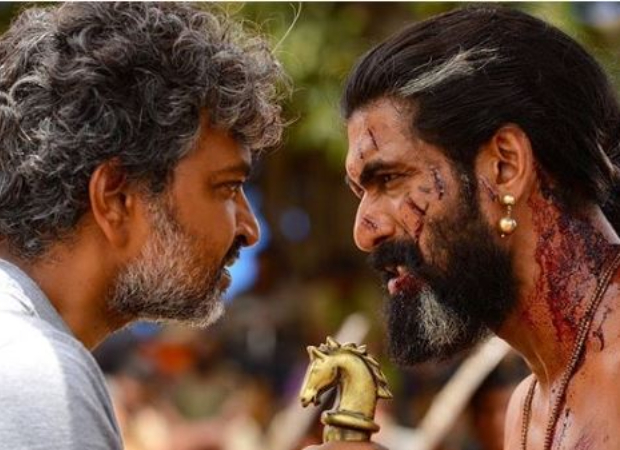 Actor Rana Daggubati played the villain Bhallaladeva in the film. In the film, he is shown to despise his brother Baahubali played by Prabhas as he gets to be their heir to the throne. While the enmity between the two brothers is a major part of the storyline, Rana shared a picture on Instagram where the two brothers are seen sharing the king's seat.

On Tuesday, Rana took to Instagram to share two pictures from the sets of the film. In one picture, Rana is seen discussing a scene with director SS Rajamouli while in the other picture he is seen happily posing with Prabhas in their costume on the King's seat. Sharing the picture, Rana wrote, "The learning and the joy!! #3yearsofbaahubali2 The best time!!"