Dulquer Salmaan has been teasing the poster for his upcoming film with Rosshan Andrrews for quite some time now. He finally unveiled his first look poster from the film which is being produced by his production house Wayfarer Films. 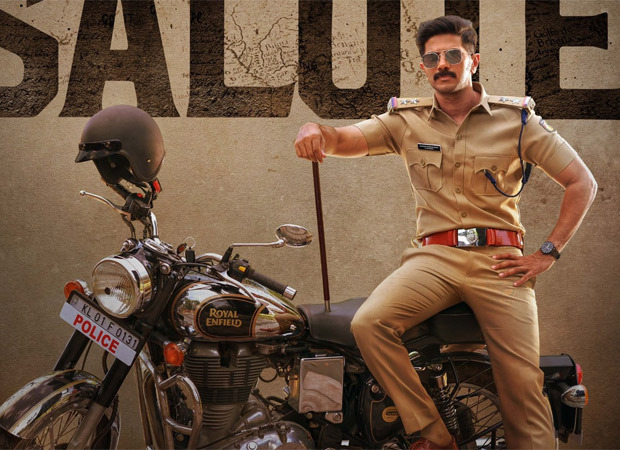 The film has been titled Salute and will see Dulquer Salmaan play the role of a cop for the first time. Dressed in a police uniform, Dulquer is seen sporting a thick moustache and posing alongside a bullet in the poster.

Sharing the poster, Dulquer wrote, "End Game !As embarrassing as it is, here’s me presenting myself in our newest film titled “Salute” ! Saluting our wonderful cast and crew !"

Directed by Rosshan Andrrews, the film is written by duo Bobby-Sanjay. This is the fifth film by Salmaan's production house.