For the first time ever, power houses of Malayalam cinema superstar Mammootty and Parvathy Thiruvothu will be sharing screen space for the upcoming Malayalam film Puzhu. The film will be directed by Ratheena Sharshad and produced under the banner of Mammootty' son and actor Dulquer Salmaan's production house Wayfarer Films and S George's Cyn-cl Celluloid. 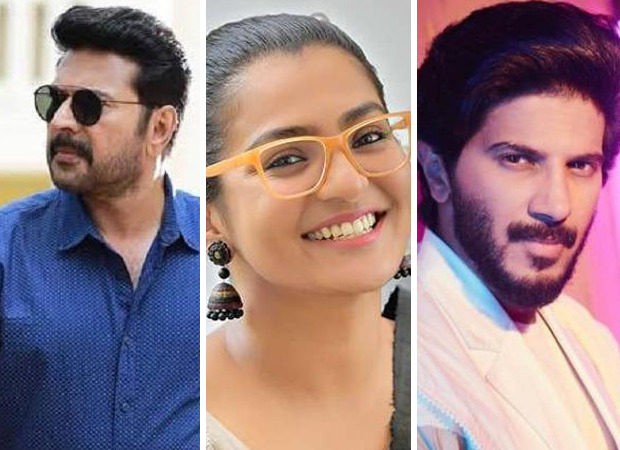 On the occasion of Women's Day, Mammootty took to his Twitter handle to share the official title of the film along with his wishes for Women's Day.

The film is penned by Harshad, Sharfu and Suhas. Story is by Harshad. This is the first time that Mammootty will be starring in Dulquer Salmaan's production. Cinematographer Theni Eswar, music composer Jakes Bejoy (Ranam), and editor Deepu Joseph (Jallikattu) are a part of the project. The film is expected to hit the floors soon.

This film is even more special with Parvathy and Mammoootty sharing screen for the first time in light of a controversy involving the two in December 2017. Mammootty’s fans had extensively trolled Parvathy for her comments on the superstars' film Kasaba. Parvathy had called out the blatant sexism in the film especially some of the dialogues mouthed by the superstar.

ALSO READ: Dulquer Salmaan stopped by cops for driving his Porsche on the wrong side of the road; fan who recorded video reveals what happened