He may be a huge South star but inside he is just like a sports and automobile enthusiast like any other man! After wooing fans with his roles in films, Dulquer Salmaan has now become ready to cater to the ‘petrol heads’ of the world by kicking off Instagram reels dedicated to car enthusiasts. Fans of the superstar would be aware that he loves cars and has an enviable collection in his garage. Giving a glimpse of it, Dulquer Salmaan shared a video of the first car from his collection which is BMW M3 E46, 2002 year model, followed by another video of a Mercedes-Benz SLS AMG, 2011 year model. 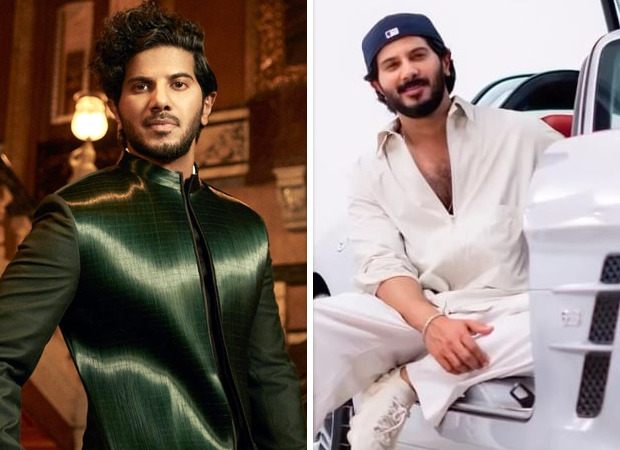 Dulquer Salmaan unveils his car collection for ‘petrol heads’; introduces us to his BMW M3 E46 & Mercedes-Benz SLS AMG both worth over Rs. 3 cr

Dulquer Salmaan took to Instagram to share this video of him talking about 02 BMW M3 and he captioned about it saying, “Been wanting to try doing this for the longest time. But as usual I overthink and don’t like coming across as bratty and insensitive. But I realise there are millions of enthusiasts out there like me. And this is a way for me to share and engage with them. Sharing a few gems I’ve managed to collect over the years. Starting out with my ‘02 BMW M3. This one being the E46 which for me was peak BMW. Hope you guys enjoy these vignettes. #editiondQ #carguyscarguy #youngtimer #collector #savingthemanuals #e46 #BMW #M3 #S54 #6MT #BBS #Eisenmann #KW #Recaro #crownjewel”

Coming to the car, it is a BMW M3 new variant that is worth over Rs. 65 lakhs. Dulquer’s car is a 2002 model with after-market alloys and exhaust. So the price of this premium sedan will be nearly Rs. 70 lakhs. The BMW M3 E46 is powered by a 3.2L 6 cylinder engine mated to a 6 speed gearbox and the car features top speed of 250 kmph.

Posting the other video he added, “Hero Cars. Next up sharing my 2011 Mercedes-Benz SLS AMG ! This was something I never even dreamed of owning someday. At the time I felt this is a future classic, and time has proven that it is. What an absolute privilege it is to be custodian of a Gullwing irrespective of which generation. Can’t believe it’s been with me 8 years. #SLSAMG #GullWing #M159 #SilverArrow #SuperLeichtSport #Lifer #IridiumSilver #BoneStock #Blessed #editiondQ”

Coming to the car, the Mercedes SLS AMG is a premium car that is worth Rs. 2.54 crores and it is a powerful one featuring a 6.2L V8 engine.

On the work front, Dulquer Salmaan was last seen in the R. Balki thriller Chup which featured him in the role of a florist who turns into a serial killer, obsessing over film reviews. The film also starred Pooja Bhatt, Sunny Deol, and Shreya Dhanwanthary in lead roles.