Dulquer Salmaan's upcoming film Kurup is one of the most anticipated Malayalam films. Based on the life of the most wanted gangster Sukumaran Kurup, Dulquer will be seen essaying the lead role. The film's release has been delayed by over a year because of the pandemic. Recently, there were rumours that actor Prithviraj will be essaying a cameo in the film. 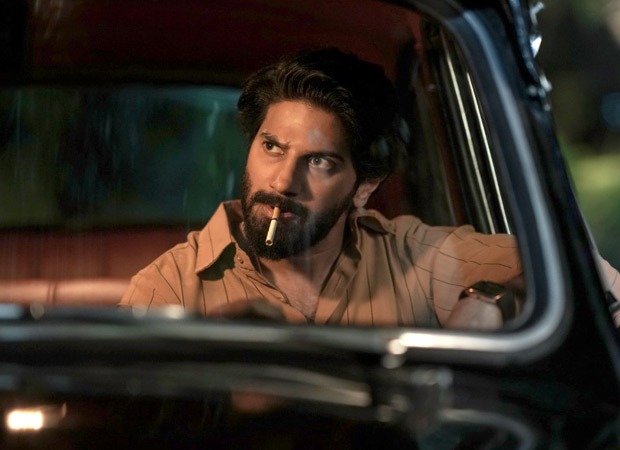 Soon after rumours started doing the rounds especially among fan groups, Dulquer decided to put an end to it. On Wednesday night, he took to his social media handle and clarified that there is no truth to the rumours of Prithviraj having a cameo in the film. He also shared a new still of him from the film.

"It's encouraging to see the buzz around Kurup and I am really excited to bring the movie to you guys soon. However, there is a lot of fake information going around right now. When the time is right, you will all get to watch the film and witness first hand who are doing cameos in Kurup," he said.

"However, right now whatever is being spread is not true and I would sincerely request you to stop propagating this information. It isn't fair to the fans of our stars to have expectations and for us to disappoint them. #Kurup," he added.