Popular south stars Samantha Akkineni and Naga Chaitanya have been making headlines the past couple of weeks for their divorce rumours. For the past couple of weeks, it has been strongly speculated that the couple has hit a rough patch and decided to go their separate ways. While both have not commented on it so far, the rumours refuse to die down. 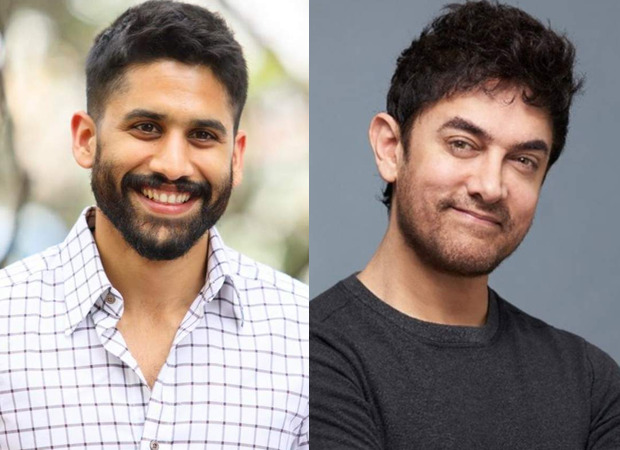 Meanwhile, Chaitanya will soon be making his Bollywood debut with Aamir Khan's Laal Singh Chaddha. At the pre-release event of Chaitanya's upcoming film Love Story, Aamir Khan arrived and praised the actor. "I asked Naga Chaitanya if I can be part of the event. That’s the reason the organizers had to invite me forcibly. I came here to say something important. We both have been working together for a film. I had some experiences with Naga Chaitanya that are so special that I wanted to share with his parents. I took his father’s number and his mother’s number too. But I wanted to tell something to all of his fans as well. So I came here. I felt so happy working with this man, who is not only an actor and a creator but he is such a kind of man who touches the heart of anyone with his nature," Aamir said at the event.

After Aamir's exceptionally kind words for Chaitanya it was being said that Aamir had come out in support of his co-star during his difficult time. Now, Chaitanya responded to Khan's praise for him. Talking to an entertainment portal, Chaitanya said that it was an unforgettable gesture. He said that it was totally unexpected and that Khan insisted on being there for the event after he watched the trailer. The actor also said that the amount of warmth he received from the superstar while shooting for Laal Singh Chaddha cannot be put in words.

As for Samantha and Chaitanya, it is being said that the two are currently living separately.