This Telugu adaptation of the Malayalam smash hit Lucifer, which starred Mohanlal, is directed by Mohan Raja. On Wednesday, the team began a new shooting schedule in Ooty, where they will shoot a talkie scene with Chiranjeevi and other major cast members. Chiranjeevi's birthday recently saw the publication of the film's title and first look, which features him in a throwback avatar. The response has been overwhelmingly positive, as the star will play a pivotal role in the film. 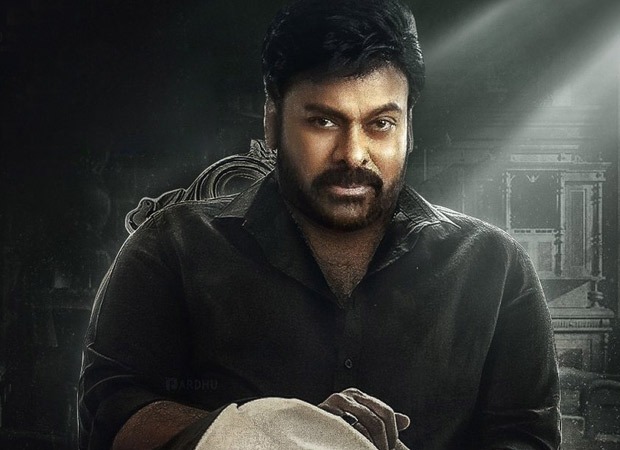 The Godfather will be a high-octane political action drama, with some changes made to suit Chiranjeevi. The film's production began last month in Hyderabad, with a thrilling action sequence filmed on the lead actor. Music is by Thaman S, the cinematography is by Nirav Shah, and art direction is by Suresh Selvarajan in Godfather. The film is produced by RB Choudary and NV Prasad, with Konidela Surekha as the presenter. More information is awaited.

Chiranjeevi's next film, Acharya, is set to enter theatres soon after a release date is confirmed. He'll also be seen in Bholaa Shankar, a Telugu adaptation of Vedalam starring Keerthy Suresh, and Bobby's #Mega154.

Also Read: Chiranjeevi says he would like to do a romantic film with Sai Pallavi; latter reveals why she rejected his film Bhola Shankar