Actor Dhruv Vikram, son of south star Chiyaan Vikram made his debut this year with the Tamil remake of Arjun Reddy titled Adithya Varma. While Arjun Reddy that released in 2017 was received well by the audience and critics alike. The film was later remade in Hindi as Kabir Singh and did well at the box office but was at the receiving end of criticism for its alleged portrayal of misogyny. However, unlike these two films, Adithya Varma failed to have a similar impact at the box office. 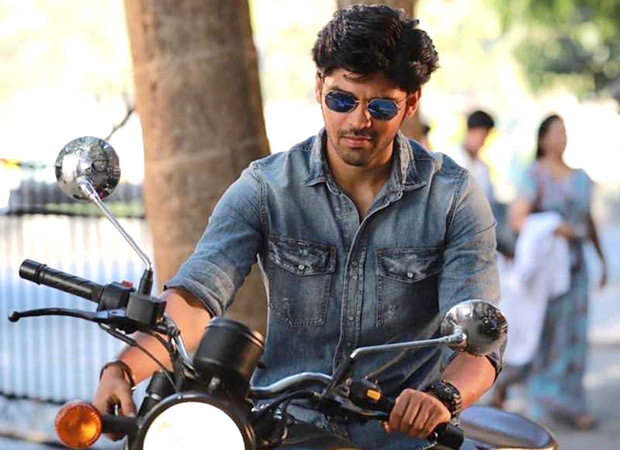 Now, Dhruv Vikram took to Instagram to share a deleted scene from the film. The video has grabbed eyeballs as it features a series of expletives in Tamil, English, and Hindi. The video also shows intimate scenes between him and actress Banita Sandhu which did not make it to the final cut. Sharing the video, Dhruv wrote, “This video and some of these dialogues were never gonna see the light of the day. Just so you know what we mean, some moments from AV.”

This video and some of these dialogues were never gonna see the light of the day. Just so you know what we mean, some moments from AV ????????

Dhruv Vikram has been praised for his rendition of the short-tempered surgeon who goes into a path of self-destruction- a role previously done by Vijay Devarakonda in Arjun Reddy and Shahid Kapoor in Kabir Singh. It was directed by Gireesaaya and also starred Priya Anand in an important role.