Actor Dhanush took to his social media handles on Monday night to officially announce his separation from his wife Aishwaryaa Rajinikanth. The couple who got married in 2004 have decided to end their marriage and requested fans to give them the privacy they need to move on. While family members of the couple have not made any official comment on the matter, Aishwaryaa's sister Soundarya Rajinikanth extended support and showered love on her sister with a childhood picture of them. 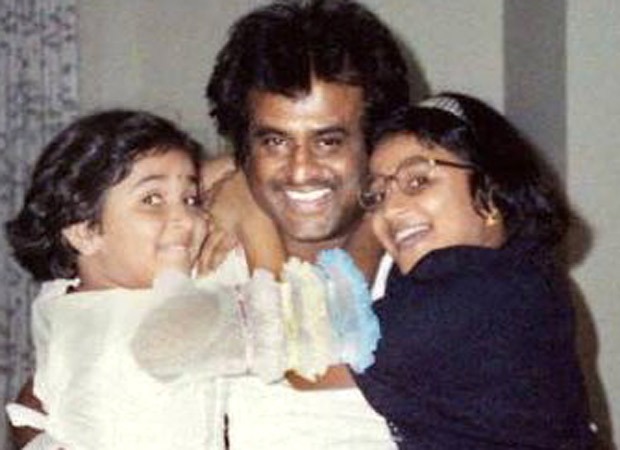 Early on Tuesday, after Dhanush made the announcement. Soundarya changed her Twitter profile picture to a photo featuring herself, Aishwaryaa, and Rajinikanth. The picture was clicked when they were kids and are seen clinging on to their father Rajinikanth in the picture.

Fans have showered their love on Rajinikanth and his daughters and extended their support to the family.

Meanwhile, Soundarya, too, was in the news in 2016 for her separation from her then-husband Ashwin Ramkumar. She married Vishagan Vanangamudi in 2019.

As for Dhanush and Aishwaryaa, they tied the knot in November of 2004. They have two sons. Their first son Yatra Raja was born in 2006 while their second son Linga Raja was born in 2010. Announcing their separation, Dhanush wrote, “18 years of togetherness as friends, couple, as parents and well-wishers to each other. The journey has been of growth, understanding, adjusting and adapting. Today we stand at a place where our paths separate. (Aishwaryaa and Dhanush) have decided to part ways as a couple and take time to understand us as individuals for the better."

ALSO READ: Dhanush and Aishwarya Rajinikanth announce separation after 18 years of marriage: “Give us the needed privacy to deal with this”