Being one of the most respected actors in the Tamil industry, actors Sarath Kumar and Radhika are currently embroiled in a legal case. The couple, who is enjoying a vacation in England, are facing arrest charges after a cheque given by them bounced. The said cheque was given to Malayalam producer Listin Stephen with whom they were keen on taking forward their association for making films. 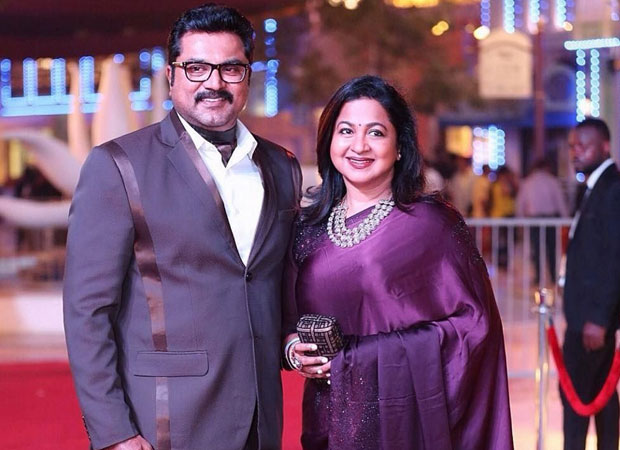 Reports have it that Sarath Kumar and Radhika had taken a loan for the same of about Rs. 2 crores to produce interesting films. They failed to repay the amount and when a cheque came from them, which bounced too. Considering the situation, Listin Stephen had to file the complaint against the two actors, followed by which, Saidapet court has issued an arrest warrant against the couple.

However, Sarath Kumar and Radhika are yet to comment on the matter and present their side of the story. The couple was recently seen spending quality family time together with their son in Europe and they even attended the ongoing ICC Cricket World Cup in England.  They have been sharing posts on social media regarding the same.