On Monday, a new teaser for the upcoming Telugu film Bheemla Nayak was unveiled. The trailer introduces Rana Daggubati's character in the film, which also stars Telugu superstar Pawan Kalyan. 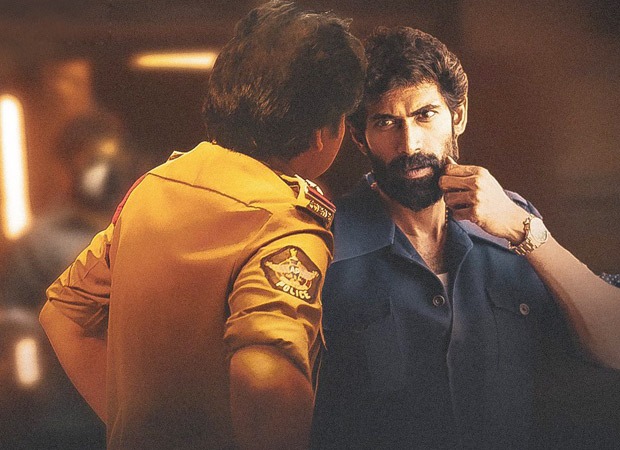 Rana Daggubati plays Daniel Shekar, an arrogant and egoistic man, in the film. In a conversation, Daniel tells Bheemla Nayak’s wife: “I overheard a talk at the police station that your husband is called Gabbar Singh. Do you know who am I? Dharmendra. Hero.” It is a clear reference to the cult Hindi film Sholay.

The remake of the Malayalam hit Ayyappanum Koshiyum is Bheemla Nayak. Pawan Kalyan takes up the role of Biju Menon in the Telugu version, while Rana Daggubati takes over the role played by Prithviraj.

Bheemla Nayak, directed by Saagar K Chandra and starring Nithya Menen, Aishwarya Rajesh, and Samuthirakani, is currently in production. It will be released in theatres during Sankranti next year, according to the producers.