The worst after his dengue attack is over for Telugu star-actor Adivi Sesh. Much to the relief of his family, friends and fans Sesh is back at home. But the complete recovery will be slow. And it will be some time before he returns to shooting. 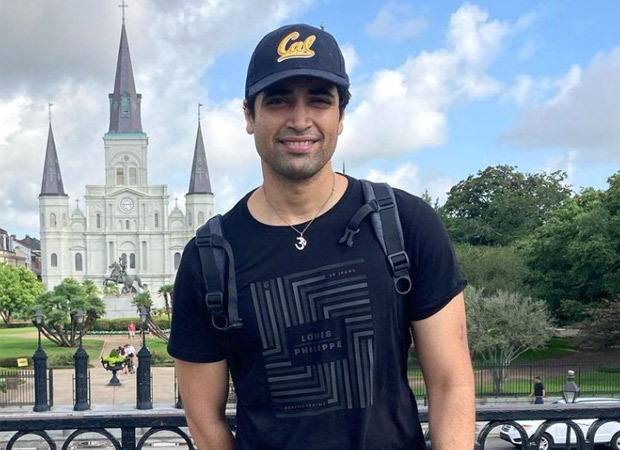 Speaking after his return home Sesh says, “I’ve been discharged from hospital. Now it’s going to be a slow and steady recovery.” When I ask him if he’s feeling weak he says, “I guess I don’t want to call myself weak.” Adivi Sesh was hospitalized last week when he was infected by dengue fever. His platelets fell dangerously low.

Now he has Army bio-pic Major coming up. Says Sesh, "We are almost done with Major. Two more days shooting are required. But I will need to rest for at least two more weeks."

After four consecutive hits Kshanam, Oopiri, Ami Thumi and Evaru ,up next for Adivi Sesh is a true-life soldier’s tale Major where he plays the national hero Sandeep Uunni Krishnan. Mahesh Babu who produces the film says Adivi Sesh has been travelling with this story for a long time and he fits the bill completely.

Adivi went into a strict military-like regimen to play the part. “I had to look extremely fit and slim. I had to lose ten kgs before we started shooting for Major. A strict diet plan was worked out.”

Adivi sees playing the Ashoka Chakra winner as a huge responsibility. “It is my first real-life character. And to be playing a man so heroic courageous and iconic is to me, the greatest privilege an actor can get.”

Major is a major departure for Adivi from all the characters he has played so far. “After Evaru I wanted to do something in a different genre. I’ve done the suspense genre twice in Kshanam and Evaru in the last two years. I grew up wanting to play a soldier. Now I’m finally getting to do it.”

Major is produced by Mahesh Babu.

And Adivi can’t stop feeling privileged. “I’ve always been a big fan of Mahesh Babu and to now have him produce a film where I play this distinguished soldier is like a dream come true. The best thing about being an actor is that you get to play out all your fantasies.”