Adivi Sesh has had 4 successful Telugu films back to back, Kshanam, Oopiri, Ami Thumi, and Evaru and will be also be seen in Godachari 2. The biggest film of his career is Baahubali where he played the role of Bhadrah, Bhallaladeva’s son. He is all set to make his Bollywood debut with Major directed by Sashi Kiran Tikka. 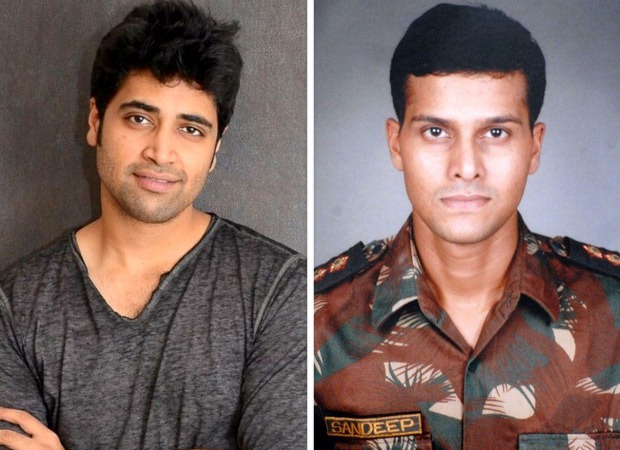 Adivi Sesh posted an emotional tribute on the 11h anniversary of Mumbai terror attacks. Adivi Sesh, who will be seen playing the role of the deceased NSG Commando Major Sandeep Unnikrishnan, took to social media and shared an open letter talking about the national hero. In the message, he explains that he is trying his very best to replicate the mannerisms of Major Sandeep Unnikrishnan, his smile and his walk on-screen. The letter reveals his admiration for the National Security Guard commando, who ended up sacrificing his life while trying to rescue several hostages during 2008’s 26/11 attack at the Taj Mahal Hotel, Mumbai.

Mahesh Babu has partnered with Sony Pictures International to bankroll Adivi Sesh's bilingual drama in Telugu and Hindi. The film is co-produced by Sesh’s Adivi Entertainment and Sharath Chandra and Anurag Reddy’s A+S Movies. Major is a bilingual film – Telugu, and Hindi – which is on the life of Major Sandeep Unnikrishnan, the NSG commando who lost his life while rescuing hostages.