Jack Ryan is an international fugitive, racing against the clock to prevent global catastrophe in the latest trailer for the upcoming third season of Tom Clancy’s Jack Ryan. The series stars John Krasinski in the titular role, with Wendell Pierce and Michael Kelly reprising their roles as CIA Officer James Greer and former CIA Officer Mike November, respectively. Joining the cast this season are Nina Hoss as Czech President Alena Kovac and Betty Gabriel as CIA Rome Station Chief Elizabeth Wright. As previously announced, Season Three will premiere all eight episodes on Wednesday, December 21, exclusively on Prime Video in more than 240 countries and territories worldwide. 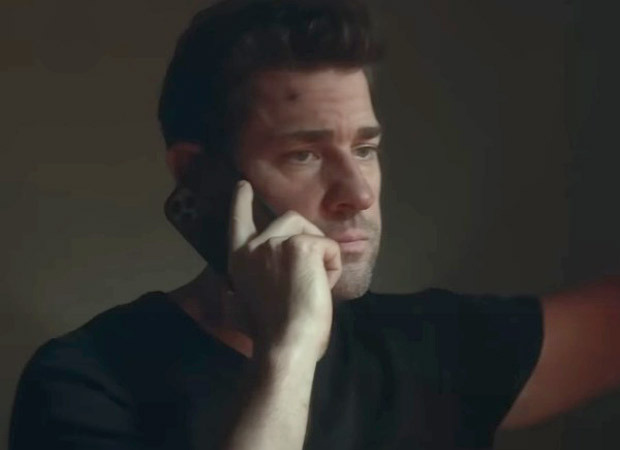 Jack Ryan Trailer: John Krasinski uncovers new threat as he is on the run in season 3

In the third season of the action-thriller series, Jack Ryan is working as a CIA case officer in Rome, when he is tipped off that the Sokol Project—a secret plan to restore the Soviet Empire—is being resurrected more than 50 years after it was thought to have been shut down. Jack embarks on a mission to confirm the intelligence, but things quickly go awry, and he is wrongly implicated in a larger conspiracy. Accused of treason, with a Red Notice out for his arrest, Jack is forced to run from his own government, if he has any hope of uncovering the rogue faction before it’s too late. Crisscrossing Europe as he is hunted by former allies and new enemies alike, Jack races against the clock to stop the cascade of destabilizing conflicts from leading to global catastrophe.

ALSO READ: John Krasinski casts The Office co-star Steve Carell in his next directorial IF