South Korean superstar Song Joong Ki is back on the TV screens with a new series Reborn Rich. After starring in last year’s super hit K-drama, Vincenzo, he is back with a new project, which is set in the 1980’s turbulent era of South Korea and is a reincarnation story. As the series is heading towards an interesting plotline, it has also dethroned Park Eun Bin starrer Extraordinary Attorney Woo to become the most-watched mini-series of 2022. 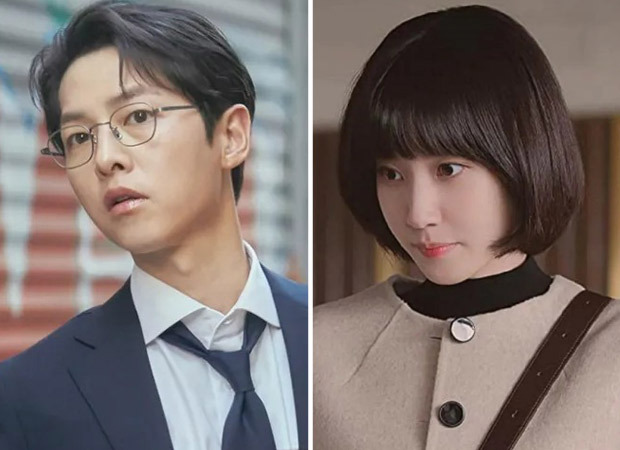 As per the Korean media portal, Soompi, the revenge reincarnation drama starring Song Joong Ki in the lead achieved its highest viewership ratings to date on December 4 when episode 8 aired. According to Nielsen Korea, as per the report, the series had a viewership “rating of 19.449 percent, marking an impressive 3.3 percent jump from the night before.” The previous record was held by Extraordinary Attorney Woo which achieved “17.534 percent rating” when its finale aired back in August.

The drama is written by Kim Tae Hee, who previously worked on the K-dramas, Designated Survivor: 60 Days and Sungkyunkwan Scandal, and writer Jang Eun Jae. The series is directed by Jung Dae Yoon.

The series is based on the hit novel “Reborn Rich”. The series premiered on November 19, 2022 and will air until January 8, 2023, taking the Friday, Saturday and Sunday primetime slots on the JTBC network.