Shah Rukh Khan is all set to amaze us with a never before seen avatar of a dwarf in Aanand L Rai's Zero and we are already counting on it to be a game changer in Khan's career. The movie also features Katrina Kaif and Anushka Sharma in important roles with Shah Rukh. The makers have already finished shooting the film and post production work is going on currently. Shah Rukh Khan is very involved in the project and has been putting up a lot of behind the scene pictures and videos. Recently he shared a story on social media from the edit table of Aanand L Rai's production house, Colour Yellow Productions. He says, “The team of directors from Colour Yellow Productions is here to take over from Aanand L Rai." He also jibes, "Aanand Sir, acchi baat yeh hai ke yeh aapse bahot kam khaate hai." 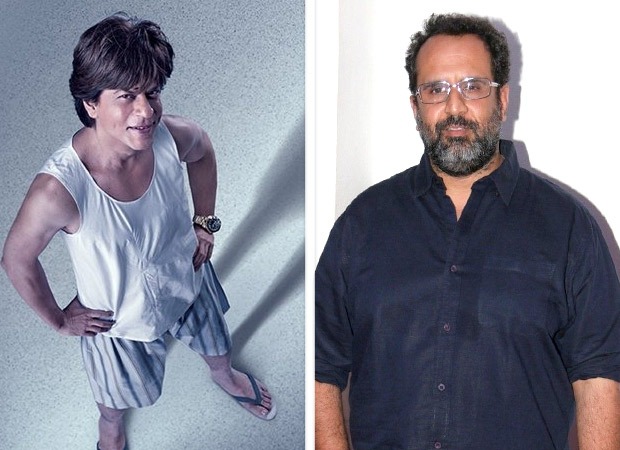 We know SRK and Aanand got along famously well on the sets of Zero. The last picture that the King Khan shared was with him. He added a heart filter to the photo and wrote how much he loved working with him. He had written: ‘The women on the sets made us take this…and pyaar ही प्यार, बेशुमार हो गया। Through the windows to our souls…we found the same thing.’

On completion of the film too he had written a beautiful note for everyone associated with the film. It read: ‘A film never finishes... but so many beautiful things come to an end around it. Thanks everyone for a very fruitful & hectic shoot. #ZeroTheFilm.’

Zero is set to release on December 21. It is one of the most awaited movies of the year, needless to say!