It's a whirlwind day for GOT7 fans with music and more news coming their way from the members of the groups. Following his debut as a solo artist last year with the June 2021 EP Point of View: U, the South Korean singer-songwriter YUGYEOM is back with a digital single 'Take You Down' featuring rapper and labelmate Coogie. 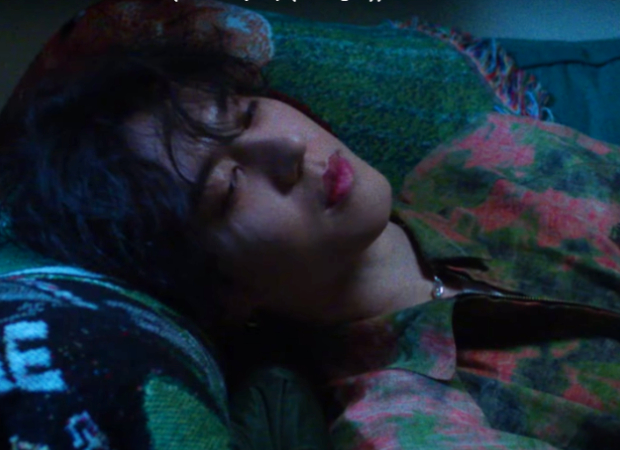 Coogie's verses show he's over the break-up and in the phase, where his true feelings are reflected and how he sees his partner now the reality is right in front of him. YUGYEOM brings a heartbreaking side to himself who is slowly finding peace after the breakup as the music video ends with him leaving the club in a car. The R&B song with the breathy vocals of YUGYEOM adds depth to the storyline.

YUGYEOM comes back with a digital single 'Take You Down' featuring rapper and labelmate Coogie and 'Lights'. Both songs are co-written and co-composed by the 25-year-old musician.

Following the departure from the former label, YUGYEOM signed with the R&B and Hip Hop label AOMG. He went on to embark on a new musical journey and dropped an R&B album Point of View: U. He took part in songwriting and composing tracks for the album by releasing two music videos for the songs – ‘All Your Fault’ feat. GRAY and ‘I Want U Around’ ft. DeVita, respectively.

ALSO READ: GOT7 turns 8: The renaissance of JAY B, Mark, Jackson, Jinyoung, Youngjae, BamBam and Yugyeom as solo artists