The recently concluded Filmfare Awards has been surrounded by controversies ever since the awards were announced. Many have called out the jury for being partial towards Gully Boy, which won 13 awards including the Best Picture, Best Actor and Best Actress. 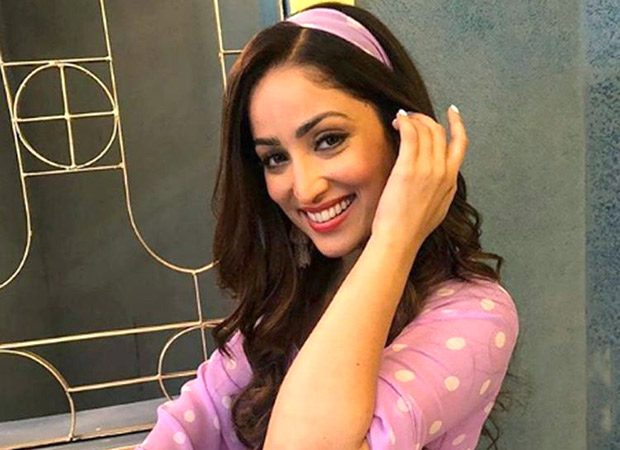 A section of people had even expressed their disappointment for not nominating actress Yami Gautam in the Best Supporting Actress category. Yami was much appreciated for her role in Bala, in which she played a model who believed in good looks. Now, the actress took to her Instagram handle to share her thoughts on not getting nominated for Bala.

"I feel compelled to express my view, in response to the countless messages that I have been receiving, for getting 'overlooked' and not being nominated for my performance in Bala," she wrote.

"Honestly, winning an award does feel like a strong sense of achievement and confidence. But more than that, a nomination in itself, is a mark of acknowledgement, love and respect towards your hard work and talent. Having said that, the esteemed jury are some of the most noted and senior members of the fraternity who have made important contributions in cinema. Hence, I shall respectfully accept their perspectives," she further wrote.

She further thanked her fans and her contemporaries who showered her with love in the past year. "In the end, I just want to say, these are just experiences which make you even more self-assured and determined in life. It reinstates your faith, in the fact, that you don't need to seek validation for your work or yourself from anyone. The kind of love that I have received this year from the industry, critics, media, my talented fellow contemporaries and most importantly YOU - my audience, for always showing unconditional love - selfless support, means the world to me and is enough to boost me to keep working harder. It doesn't matter where you come from, who you are, just don't ever give up and keep walking ahead. It's a long journey and I am a hustler, for life," she concluded.

The recently concluded Filmfare Awards was snubbed for overlooking several films that were made in 2019 and to shower all the awards on Zoya Akhtar's Gully Boy. Twitterati had even started trending #BoycottFilmfareAwards to express their dissent.