Mahurima Tuli was one of the most talked-about contestants of Bigg Boss 13 for multiple reasons. From being in the same house with her ex, Vishal Aditya Singh, to hitting him with a frying pan, she was in news for quite some time. Bigg Boss 13 had seen a lot of dramas from all the contestants and there were a lot of rumours regarding the show that it is scripted and biased. Putting those rumours to rest, Madhurima Tuli exclusively spoke to Bollywood Hungama. 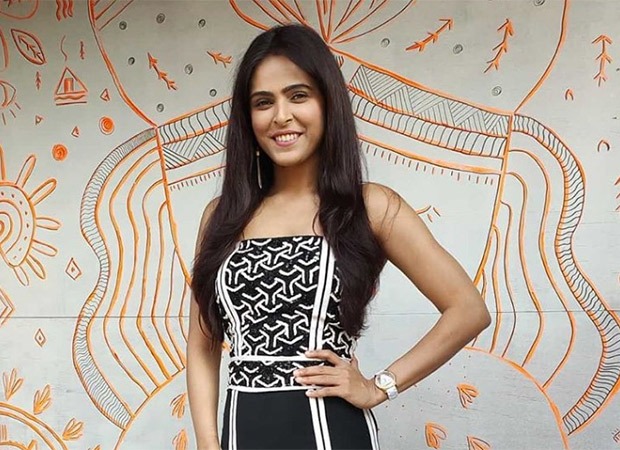 When asked about the show being scripted, she said, “No, not at all. How could it be scripted? The show is not scripted.” When we asked her to speak about the aforementioned bias of the makers towards Sidharth Shukla or any other contestant, she said that “Honestly, Bigg Boss has been very nice to me also, they made me a sanchalak in a span of three-four weeks. They even asked the housemates if I was worthy of being a captain and they said no. So, they gave me an opportunity. I don’t think that they are biased, but maybe they’re supporting the person who gets more votes. If you’re getting TRP because of a particular person, then why not?”

Watch her get candid on her experience in Bigg Boss 13 right here.

What is your opinion on Madhurima’s take on the show’s bias? Be sure to let us know in the comments section below.