The Filmfare Awards 2020 was held on Saturday night in Guwahati, Assam. Filmfare, which is considered one of the most coveted film awards of Hindi cinema, saw the presence of stars like Ranveer Singh, Taapsee Pannu, Alia Bhatt, Akshay Kumar, Madhuri Dixit and several others. Vicky Kaushal and Karan Johar turned hosts for the night. 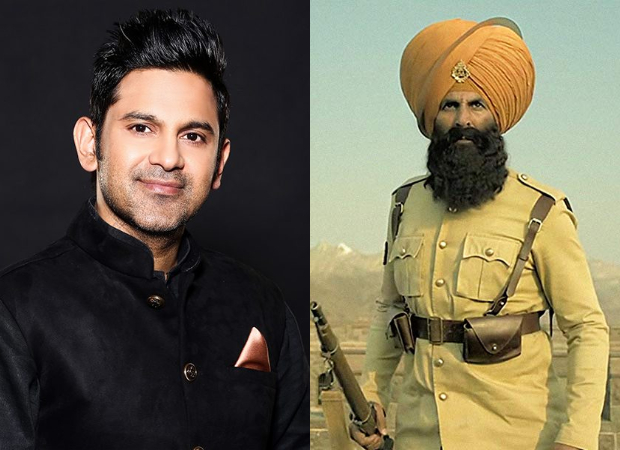 While Gully Boy swept most of the awards including best film, best actor and actress, not all were impressed by the choice. Lyricist Manoj Muntashir took to Twitter to express his disappointment at losing in the Best Lyrics category to Gully Boy. In his tweet, he wrote that he will not be able to write lines better than he wrote in the song Teri Mitti from Kesari for which he was nominated. Hence, he decided to never attend award functions in the future.

“Dear Awards…Even if I try all my life..I won’t be able to write a better line than ..’Tu Kahti Thee Tera Chaand Hoon Main Aur Chaand Hoon MainAur Chaand Humesha Rahta hai.’ You failed to honour the words which made millions of Indians cry and care for their motherland. It would be a great disrespect to my art if I still continue caring for you. So here I bid you a final goodbye. I officially announce- I won’t attend any award show till I breathe my last. Alvida,” he wrote.