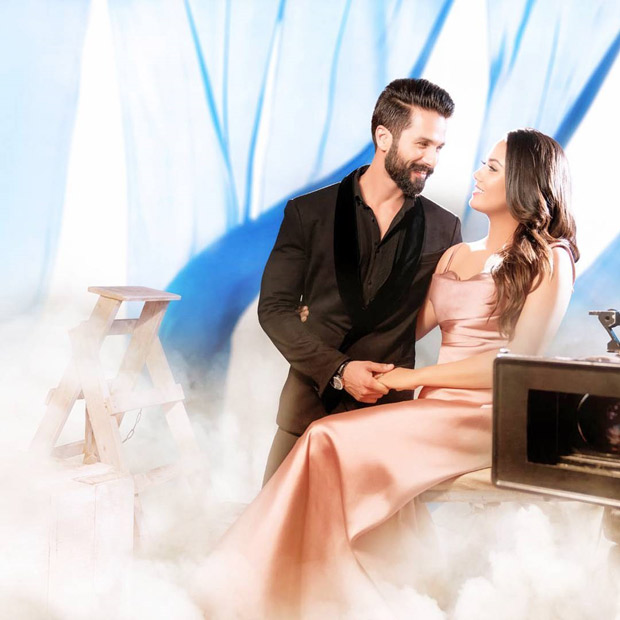 Even though Shahid Kapoor’s last film Rangoon did not live upto the expectations at the Box-Office, his performance was appreciated by many. With all the eyes now being set on his next film, which happens to be Padmavati, Shahid Kapoor is definitely flying sky high.

Besides Shahid Kapoor, Padmavati also stars Deepika Padukone in the titular role alongwith Ranveer Singh. Directed by Sanjay Leela Bhansali, Padmavati is making brisk progress and will be released during next year.