Experimenting with roles has been Namit Das's motto for the year, which saw him explore genres never tried before, shake up the OTT space and herald  the cause of independent cinema. As his latest ventures Mafia, Aarya and A Suitable Boy continue to garner viewership and popularity, the actor recalls his debut Pancham and breakthrough TV serial Sumit Sambhal Lega on World Television Day. 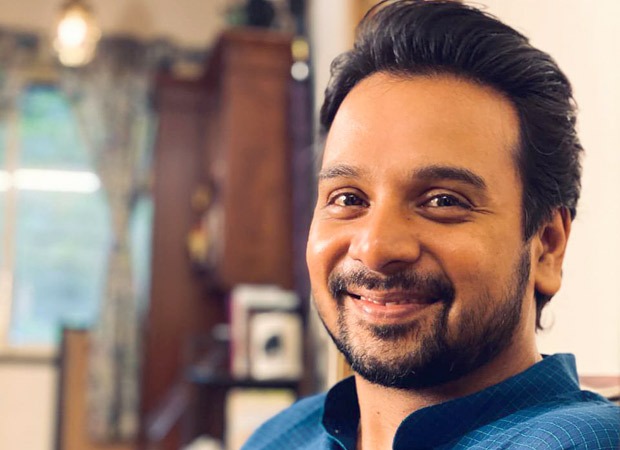 Talking about his TV debut, Namit says, "My association with television goes way back to when I was a college boy and I started acting. My first break was on Zee TV for a show titled Pancham. Whatever I know about acting in front of the camera I owe it to that show. I acted for 148 episodes and it was tough for me managing my last year at St. Xavier's and acting."

The actor remembers his hit TV show Sumit Sambhal Lega. He says, "I have very fond memories of Sumit Sambhal Lega because I was on set two days after my marriage. Thanks to my lovely wife, who waited for the honeymoon. What I remember of my television days is that it polishes you for the other things you will do in your life as an actor. You can't get that kind of practice anywhere else."

Sumit Sambhal Lega is a sitcom that has Namit essaying the title role. The show won acclaim for its freshness, funny dialogues and banter between characters. The TV series is about Sumit (played by Namit), a reckless man, who is responsibility-phobic. Namit brought to the television the portrayal of a flippant young man, who has a joke for every situation. The TV show is a desi version of ‘Everybody Loves Raymond'. Das showcased his versatility and comic timing in this sitcom.  While his debut Pancham is an Indian TV series aired on Zee TV channel, based on the life of a young teenage boy, who wants to set the 'world' right without 'preaching'.

ALSO READ: “Not having a smartphone and a tablet means no education- I find that really concerning,” -Namit Das on the state of education for the have-nots