Anushka Sharma recently returned from Dubai after the end of Indian Premier League (IPL) with husband and cricketer Virat Kohli. The couple is currently expecting their first child, due in January 2021. Anushka Sharma, who has been enjoying this phase in her life, seems to have got back to work. 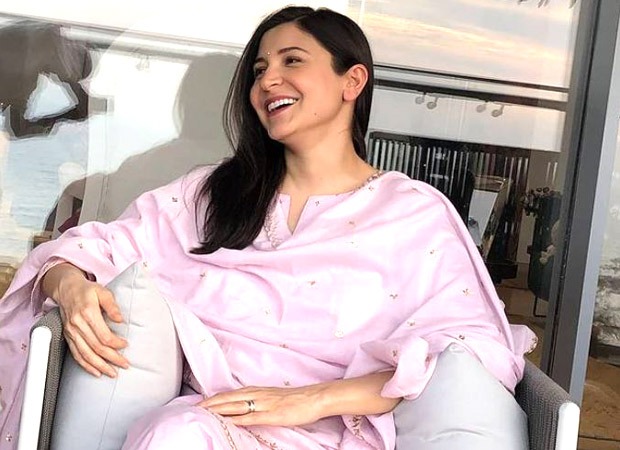 Anushka Sharma was last seen in the 2018 film Zero which failed to impress the audience. Ever since, the actress hasn't made an official announcement of her next. However, earlier this year before the pandemic hit the country, she was spotted in Kolkata prepping for her upcoming film- a biopic on Indian cricketer Jhulan Goswami.

While she has stayed away from work during her pregnancy till now, on Saturday, Sharma shared a picture of her team dressed in PPE kit. Sharing the picture on her Instagram stories, Sharma worte, "Looks like there’s a dress code on set today.” It is not clear as to what the actress is shooting for. 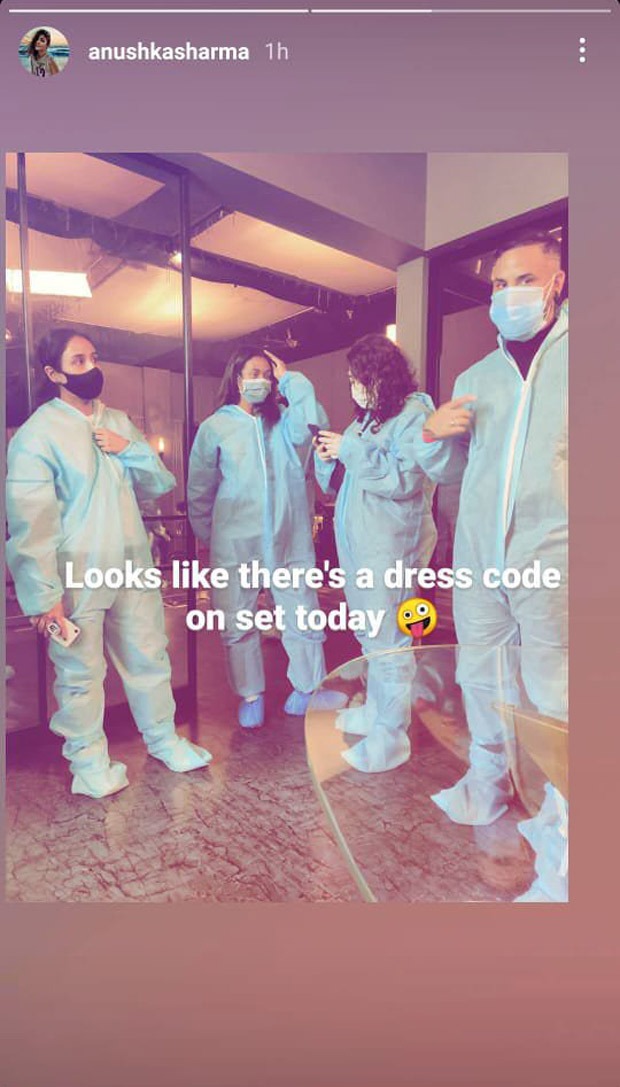 A day ago, the actress shared a chai photo with was clicked by her father. Flaunting her baby bump in a pink dress, she was all smiles as she captioned the picture, “When your dad captures your perfect chai time candid photo and tells you to cut him out of frame but you won't because – daughter.”

Earlier, a source close to the actress had revealed that Anushka Sharma will be resuming her projects only by May 2021.

ALSO READ: BCCI grants paternity leave to Virat Kohli, the cricketer will be home ahead of Anushka Sharma’s delivery