K-pop star Wonho, real name Lee Ho-seok made his much-awaited solo and released his first mini-album 'Love Synonym #1: Right For Me' on September 4, 2020. Along with it, the musician released the music video for 'Open Mind'. Now, the 27-year-old musician is set for his first comeback with the part of the album - 'Love Synonym #2: Right For Us'. 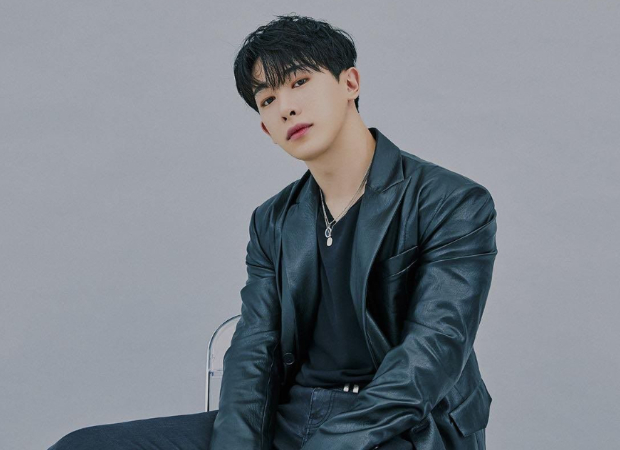 Wonho unveils the schedule of his first comeback ‘Love Synonym 2: Right for Us’ ahead of the February 26 album release

The album announcement was made on February 4, 2021.