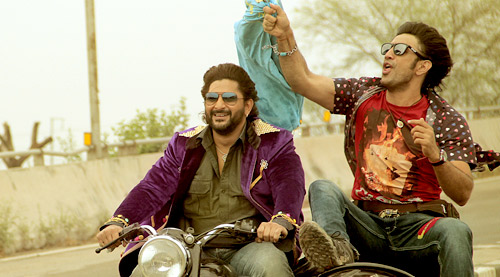 One of Bollywood's major film production house Fox-Star Studios has been going through a prolonged lean phase. Film after film has been floundering and flopping. Many in the know say there is much more to the stream of bad luck than meets the eye. Whatever the truth, the undeniably grim fact staring the Studio is, almost nothing they have produced has worked.


The studio is now looking at Subhash Kapoor's Guddu Rangeela and later during the year, Karan Johar's Brothers to salvage the ailing studio from a financial crisis.


Says a major producer, "Fox Star has been green lighting disastrous projects one after another. It will take a miracle to put the Studio's finances back on the right track. A small project like Guddu Rangeela with its subsidized production costs and no stars to pay hefty fees to, could well be the one that turns the tide for Fox Star."