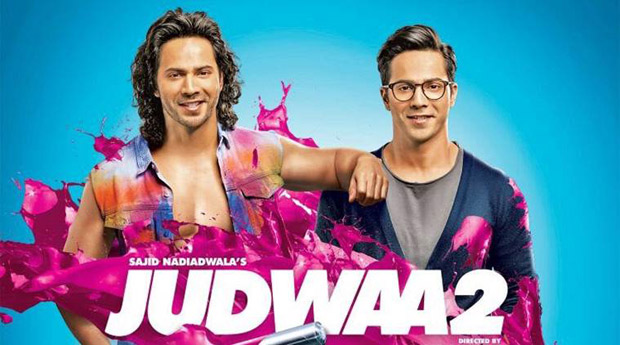 While the trailer and its songs continue to entertain the audience and raising the excitement amongst the fans. But, now the film is garnering attention for its plot and it will leave you in splits. Someone edited the basic plot of the movie on Wikipedia and it is legit funny. From calling Varun's character as 'great child of Lord Ganesha' to epic twists and turns, this summary will surely make your day. 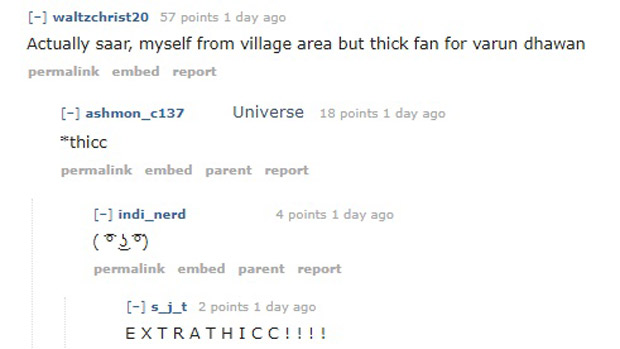 Even Reddit users couldn't stop laughing at the way summary was written. While some made fun of it, some could not believe this epic plot twist. 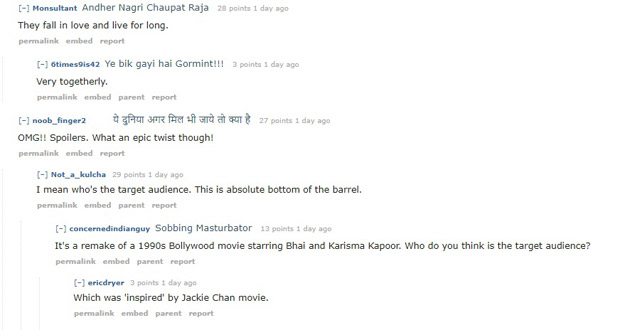 It is known that Wikipedia can be edited by anyone. However, we have now learned that the makers of Judwaa 2 have fixed the page. The plot summary has been removed by the page. Meanwhile, the film promotions have begun!

Directed by David Dhawan, Judwaa 2 stars Varun Dhawan and Taapsee Pannu and Jacqueline Fernandez are the leading ladies. Produced by Sajid Nadiadwala, the film is scheduled to release on September 29, 2017.