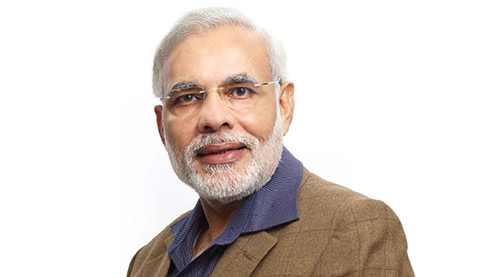 One of the big happenings of 2016 would be a bio-pic, if not a number of bio-pics, on the life and politics of our Prime Minister Narendra Modi. The first of these was announced more than two years ago when a Gujarati filmmaker Mitesh Patel decided to cast Gujarati Bollywood actor Paresh Rawal as Narendra Modiji. However rapidly moving events in Mr Modi's life overtook the bio-pic.


Rawal had personally confirmed the project saying, "Yes! I am playing Modiji. The script is being worked on. It was written and then re-written. Until I feel the script does justice to his life and politics I won't venture into it."


Another Modi bio-pic with Victor Bannerjee in the lead was also announced. Says Victor, "It would certainly be interesting to play Narendra Modi after playing Paramhansa Yogananda and Dorabji Tata. To play so many distinguished characters is quite a great life for any actor."


We now hear of several other projects attempting to chronicle the staggering NaMo saga. Apparently projects with the Big B, Amitabh Bachchan and Anupam Kher playing the Big Man are also being secretly planned. As though these were not enough singer and part-time actor Baabul Supriyo who is the BJP government's minister of state for urban development, also wants to play Narendra Modi.


Which of above projects finally fructifies remains to be seen. But one thing is for sure. There will be a NaMo film in the theatre this year.