Bigg Boss 13 runner up Asim Riaz and fellow housemate Himanshi Khurana have been making headlines ever since their in house romance! The two of them were recently featured in a music video titled 'Kalla Sohna Nai'. However, the reality show star left the fans in surprise when he was seen leaving Himashi for Shehnaaz Gill lookalike. 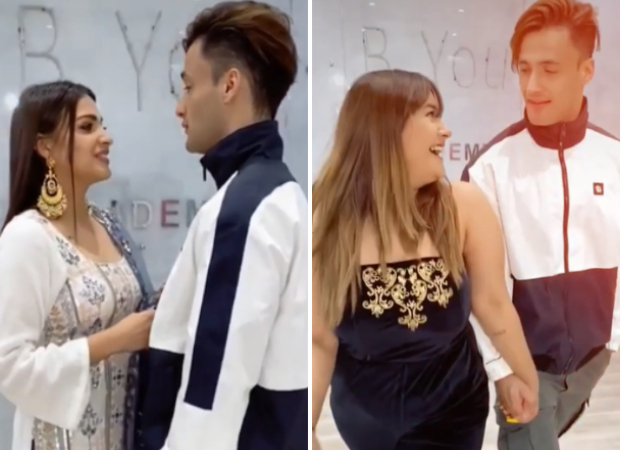 Both Asim and Himashi are promoting their music video and collaborating with famous Tik Tok stars. In a video that has gone viral, Asim leaves with a girl who resembles Shehnaaz Gill as Himanshi leaves Asim for another guy, Tony Kakkar. The Shehnaaz lookalike is none other than Tik Tok's personality Aashika Bhatia.

'Kalla Sohna Nai' is a romantic track crooned by Neha Kakkar and composed by Rajat Nagpal.

Amid lockdown, Karan Tacker explores his…