Anees Bazmee directorial Bhool Bhulaiyaa 2 is one of the top grossers at the Indian box office. As the director basks in the success of the film, he sat with Bollywood Hungama in an exclusive interview to discuss his work and the success of this horror-comedy sequel. In this interview, he revealed that his film Welcome revealed that it was rejected in its very first trial. 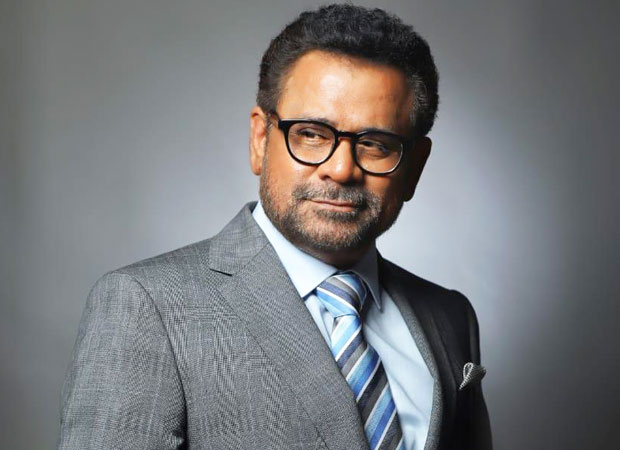 It would sound rather shocking that a film like Welcome could be rejected in its first trial feedback. Welcome, Anees Bazmee’s massive hit was regarded as a dull comedy in its first trial. He said, “When we make a film, we watch it numerous times while editing, sometimes for background, for mixing, for editing, for some preview. Then, we come to terms with an important realization whether the the film is good, and it is very important to maintain your trust. For example, when I made the film Welcome, but it was disliked by everyone in the first trial,” he said.

He was surprised with this and asked his team what they found missing, and they responded saying they didn’t think it was funny! “I thought of writing the screenplay again. I was so worried that I had to be hospitalized because my BP shot up. At that time, I was very worried because I made a very good film but why didn’t people find it funny. So, when I was in the hospital, I went through the first few scenes and their highlights, and when I completed it, I thought that it was a fantastic film and I don't know why it didn't make the 50 people laugh. So, Firoz (Nadiadwala) bhai was worried as well. He liked it and he had faith in my faith. So, we did not even change a single frame in the editing,” Bazmee revealed while talking about the making of the film and the challenges he faced.

Anees Bazmee’s career is associated with many hit comedies and the success of the film Welcome broke the records of the show business. It is rumored that Anees Bazmee might set the same record in his sequel of No Entry. An official announcement for the sequel is yet to come but it is certain that it would break the box office.

Also Read: “Wanted to make a horror film even kids”: Anees Bazmee on his vision for Bhool Bhulaiyaa 2