Varun Dhawan is often snapped by the paparazzi outside the gym and eateries in the suburb. The actor makes sure to pose for selfies and click photos with fans when asked for. He also poses for the paparazzi and sometimes engages in fun banter with them. 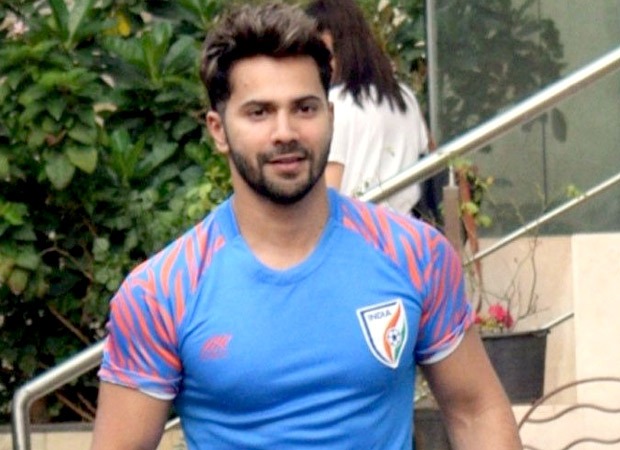 Recently, Varun Dhawan who seemed to be in a fun mood tried to play a prank on the paparazzi. In a video, Varun Dhawan can be seen stepping out of his car and walked up to a policeman standing next to his car and jokingly complained about a photographer who runs behind him on the road and follows his car every time he steps out of his house.

Varun then asked the policeman if the photographer is allowed to do such things. The policeman laughed and said, ‘yes, it is allowed’. Varun then turns videographer and shoots the paparazzi and tells him ‘Ek din andar jaayega, theek hokar aa jaegah’(If you stay in jail for a day, you will learn your lesson).

Meanwhile, Varun Dhawan was last seen in Remo D'Souza's film Street Dancer 3D. He will next be seen in David Dhawan's Coolie No 1 which also stars Sara Ali Khan. The cast of the film recently wrapped the shoot in Goa. Coolie No. 1 is a remake of the 1995 film of the same name starring Govinda and Karisma Kapoor in lead roles. Directed by David Dhawan, Coolie No. 1 is slated to hit screens on May 1, 2020.