Ranveer Singh, who has stayed away from controversies, has managed to land in one. It seems like after Virat Kohli and Anushka Sharma reprimanded a man for littering, Ranveer Singh also took a similar route. In a new video that has surfaced online, one can see Ranveer Singh angrily saying something to the driver and trying to school him for rash driving. 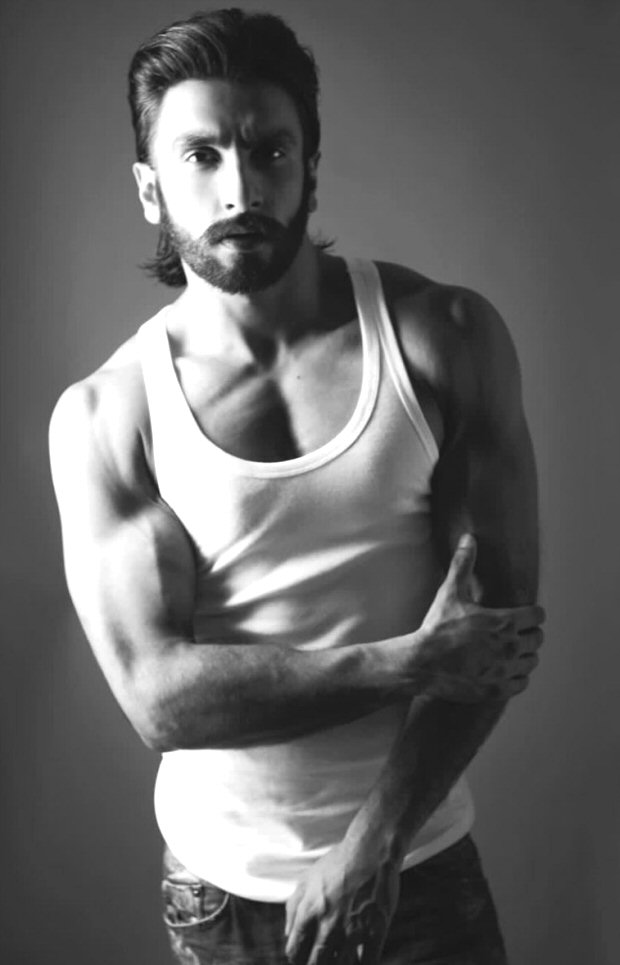 Though a source close to Ranveer Singh revealed, "Apparently, the man driving the car cut Ranveer’s car so dangerously that both cars almost collided. As is evident in the video posted by the man, when Ranveer reached out to talk to him, he realized he was on his mobile phone while driving and trying to shoot videos. Looks like some people have simply no regard for road safety and stringent laws should be in place for such people."

On the work front, Ranveer Singh is completing Simmba in full swing. Reliance Entertainment presents, Rohit Shetty Picturez and Dharma Productions, Simmba stars Sara Ali Khan, Sonu Sood and Ashutosh Rana. The film is slated to release worldwide on December 28, 2018. He will be next seen in Gully Boy alongside Alia Bhatt. Directed by Zoya Akhtar, the film is scheduled to release on Valentine’s Day next year. He is also set to star as former Indian Captain Kapil Dev in Kabir Khan‘s ’83.