Katrina Kaif is all set and ready to roll with her next film, Bharat. She will play Salman Khan’s romantic opposite in the movie and there is already a lot of buzz surrounding this project. At the song launch of Zinda from the movie, Katrina gave an exclusive interview to Bollywood Hungama and answered some candid questions. 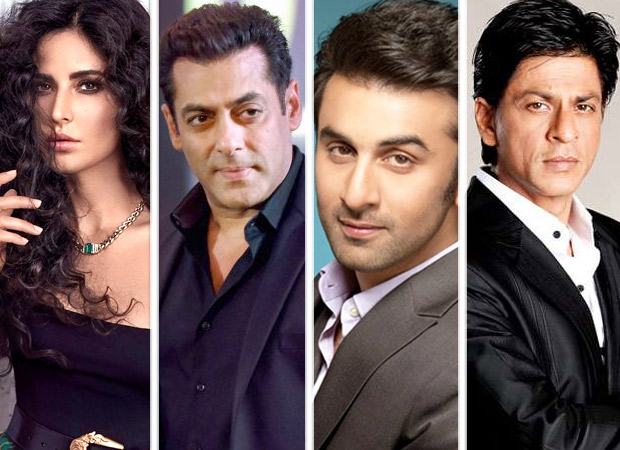 She was asked who she preferred working with the most and she said, “It is the whole environment of a film set. The general mahol (atmoshepre) comes from the directors. Every director has different temperament. Also film demands how the environment of the set is gonna are. If you are on a comedy set you hope that the environment is gonna be light. If you are on a very dramatic and tense, you know emotional film you know Zero. Like Zero was not a light set to be on. It was a heavy set for me every time I was on it.” She later said that all the actors: Shah Rukh Khan, Salman Khan, Ranbir Kapoor, Aamir Khan are incredible in their own ways.

Katrina Kaif and Salman Khan who have done quite a bit of films together will be seen in the role of husband and wife in Bharat. The film, which is a remake of the Korean drama Ode To My Father, will be spanning generations and will see the actors growing old together which is something their fans are highly anticipating. Directed by Ali Abbas Zafar and produced by Atul Agnihotri and Bhushan Kumar, the film is expected to release on June 5, marking the occasion of Eid this year.