Salman Khan’s Bharat is all set to release this Eid and his fans can’t wait to see Bhai in a never before seen avatar of an octogenarian. The movie will showcase Salman in SIX avatars and it will trace his journey from a youngster to an old man. Along with Salman, Katrina Kaif too will sport different looks from the age to 25 to 65. Makers have therefore roped in ace British artiste Rebecca Butterworth to do her look. 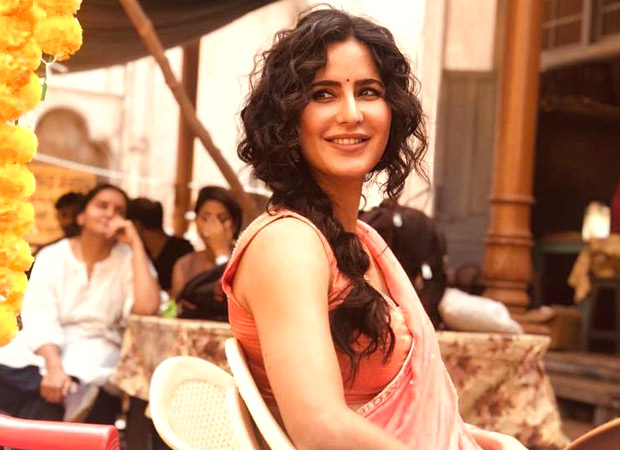 A special technique has been used to create a look for Kat to look as old as a 65 year old. The technique involves an age old stipple to add texture around her eyes, hands and arms. The team even used specialist FX paints to make sure her skin looked freckled and old. Sculpted bondo pieces were used on her face to make her look old. The makers wanted Katrina to have an aura and charisma of Rekha and wanted her to have her qualities of timeless beauty.

Salman and Katrina launched a song Zinda yesterday and were all candid about their film. They made quite a few revelations about their film. There is a lot of excitement also because of the fact that Salman and Katrina are being paired up yet again. Creating a candid moment during the press con Salman even said that Katrina should refrain calling him Bhaijaan but should call him Meri Jaan instead.

Bharat is directed by Ali Abbas Zafar and is developed on the concept of Ode To My Father, a Korean film.