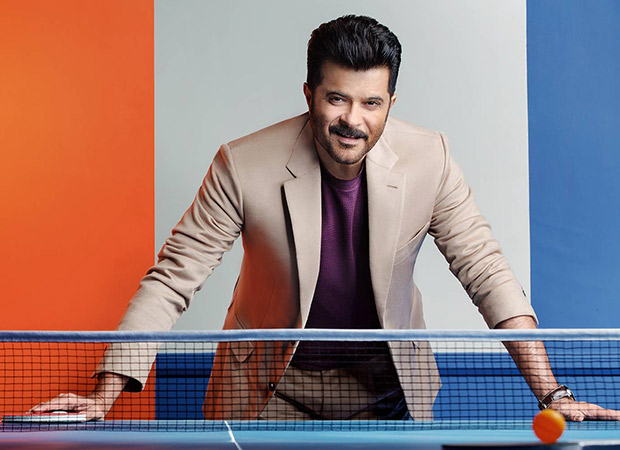 The last two weeks of 2016 have been eventful for Anil Kapoor. At first, the actor rang in his 60th birthday with a grand celebration in London with his family and close friends. Then, Anil Kapoor flew off to Paris to begin New Year celebrations.

Anil Kapoor ringed in 2017 in Paris in the most fun way. He was surrounded with people from all around the world who said 'Mubarakan' to celebrated New Year. Anil took to Instagram to share the video and wrote, "The best way to end something old is to start something new... May the year 2017 give you the opportunities to realize your dreams, rediscover your strengths, muster your will power & rejoice the simple pleasures that life brings your way.! Have a Happy, Healthy & Fulfilling New Year! #Mubarakan."