In his last release Super 30, Hrithik Roshan was seen essaying the role of a teacher of mathematics. The film was a biopic of Bihar-based Anand Kumar, a teacher who guides underprivileged students for the IIT-JEE entrance examination. In his next-door middle class avatar, Hrithik impressed us all. From there, his next film War is going to be a big jump for sure. 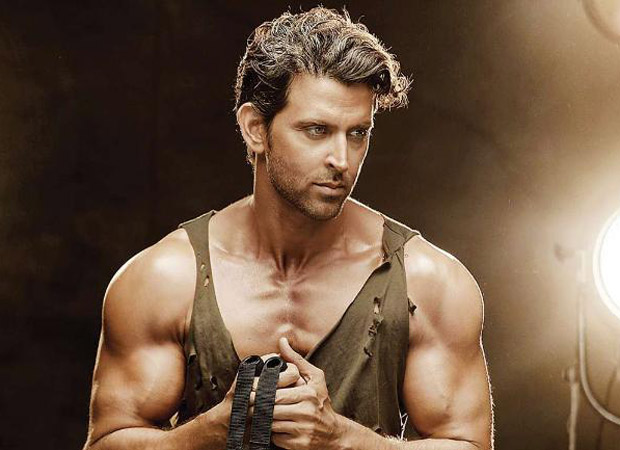 In a recent interview, the actor opened up on how the transformation was a difficult one. At the time of Super 30's completion, Hrithik had quite a lot of fat in his body and was given only two months to shed it all. He further revealed that his transformation from Super 30 to War occupied him day and night since he either took care of his fitness, or practiced his dialogues, or went for medical check-ups.

The film will see Hrithik in a war with Tiger Shroff, arguably the present generation's biggest action star. Time and again, Tiger has declared himself as an ardent fan of Hrithik. It would be particularly interesting to see the big-screen union of these two fitness freaks as well as dancing sensations!

Also Read: Hrithik Roshan and Tiger Shroff’s dance-off will be on the remake of THIS classic Bollywood song