Yami Gautam is travelling in between cities owing to the massive success of her last release, Uri - The Surgical Strike. The film has gone onto break records and has been titled as a “monstrous” hit by trade experts. The film has found unanimous love and support from all across India and even internationally. Having essayed the role of an intelligence officer in the film. 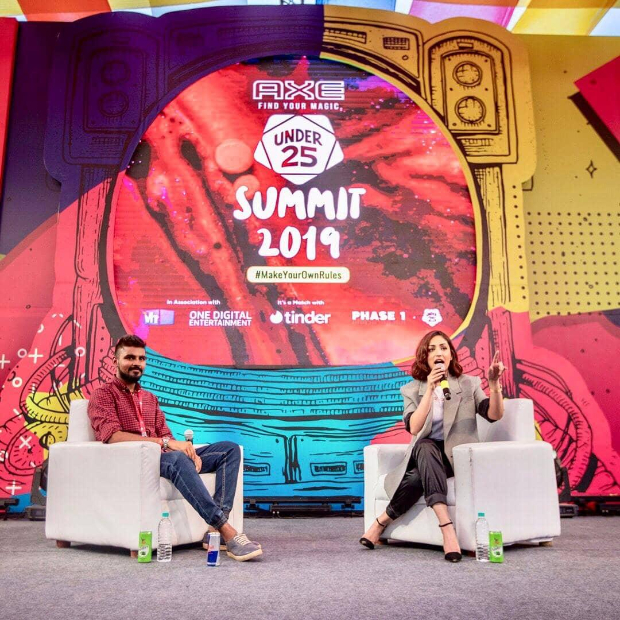 Yami has, since the release, been part of several platforms to speak to the young minds of India. One such massive event was recently the Under 25 Summit, the single largest youth summit which takes place in Bangalore. Yami was elected to be the summits keynote speaker to talk and inspire the youth of today and share with them the ways to achieve success with playing by one's own rules.

Yami has from her debut made a mark on her own in the business and has found fame on her own merit. The actress spoke on a variety of things including the growing importance of digital media and social media in the lives of everyone today. At the summit, she said, “Today’s generation have an additional pressure of social media. While it’s a great boon it’s also needed to be monitored. And I feel as much as you share, you should also learn to stay away from it when needed. With an increasing culture of trolls, once should remember to be a voice on the internet and not the noise”.

ALSO READ: Yami Gautam felicitated by BSF Jawans after the success of Uri: The Surgical Strike