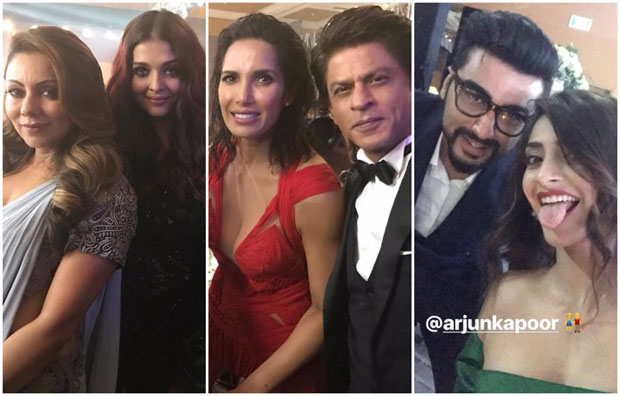 It was yet another awards night for our Bollywood biggies as many A-listers walked down the red carpet at Vogue Women of the Year Awards 2017. Aishwarya Rai Bachchan, Anushka Sharma, Sonam Kapoor and Shah Rukh Khan took home awards on Sunday night. 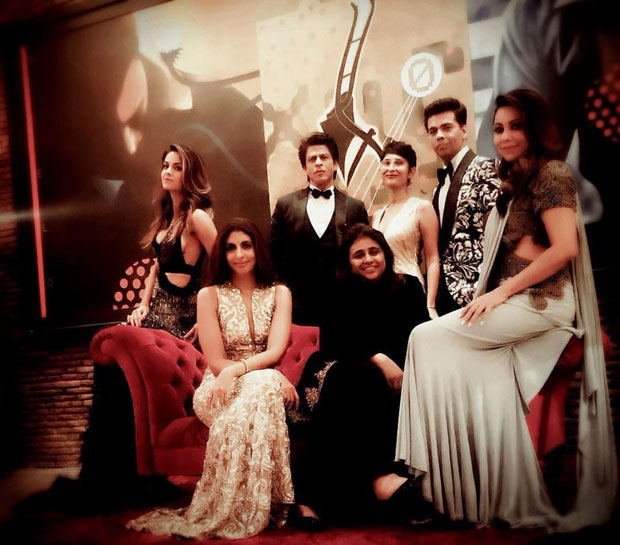 While the red carpet looks were absolutely amazing, what happened inside the awards night was special. Many celebrities hung out with each other and enjoyed the night together. Karan Johar, who won Vogue Man of the Year award, decided to make his own magazine cover starring him and his best friends Shah Rukh Khan, Gauri Khan, Kiran Rao, Shweta Bachchan Nanda and others. He captioned it, "We shot our own VOGUE cover!!!! This one's for you @vogueindia." 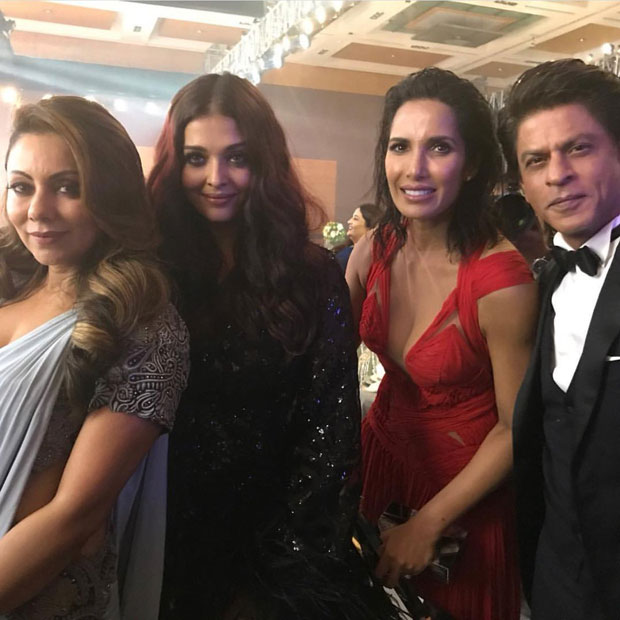 Aishwarya Rai Bachchan was honoured with the Vogue Influencer of the Decade award while Shah Rukh Khan was presented the Vogue Entertainer of the Decade award. The Devdas couple hung out with SRK's wife Gauri Khan and model-actress Padma Lakshmi. Padma Lakshmi shared a photograph and wrote, "@iamsrk #aishwaryaraibachchan @gaurikhan and lil' ol me going all #Bollywood @vogueindia #voguewomenoftheyear. 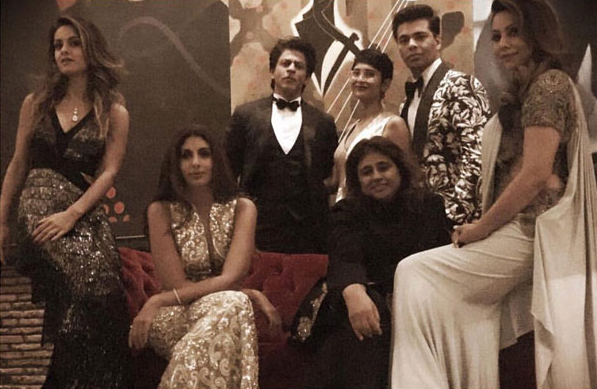 Sonam Kapoor made it a family night with dad Anil Kapoor and cousin Arjun Kapoor. Sonam, who won Vogue and IWC Fashion Icon of the Year award, shared a couple of pictures with her father and brother as they enjoyed the night together. 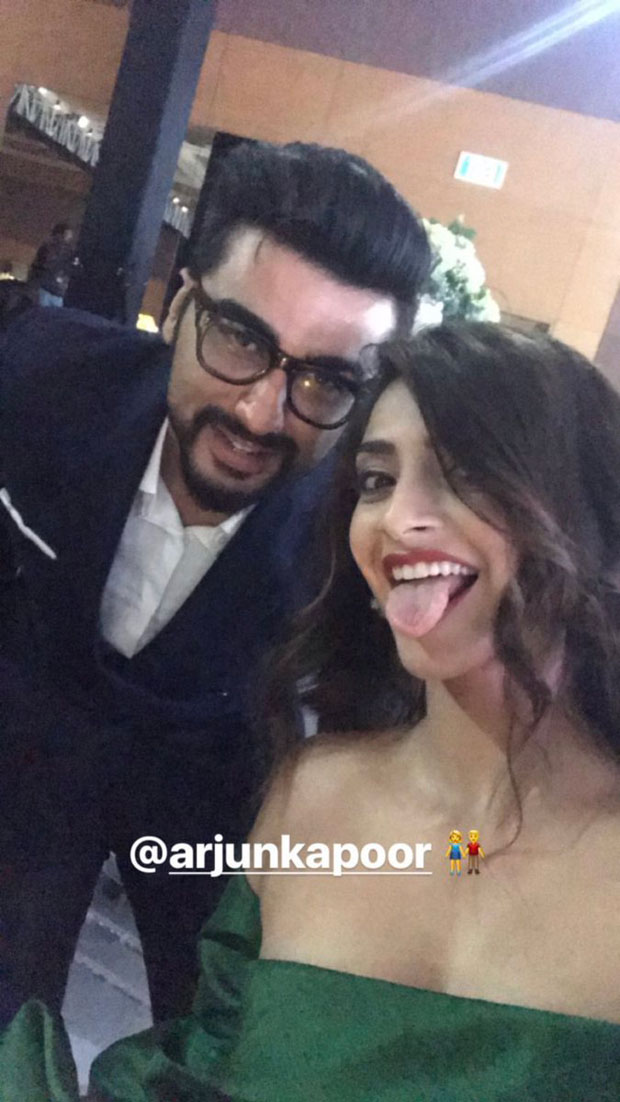 Anil Kapoor presented, Sonam Kapoor with her award and had a beautiful message for her. He wrote, "Presenting my daughter with the award was the highlight of my night! Congratulations @sonamakapoor you deserve this & much more! Love you!" 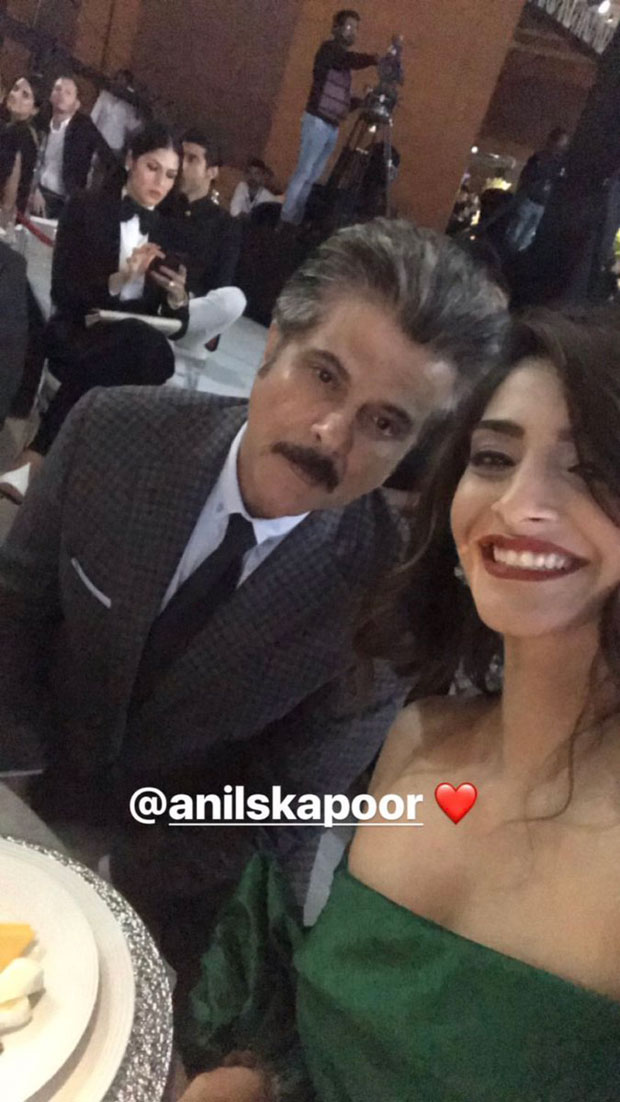 @sonamakapoor you deserve this & much more! Love you!"