The multi-talented Vikrant Massey has always impressed with his on-screen performances, be it films or web-shows the actor has finely pushed the envelope. Now, as he gears up to play a lead role in Meghna Gulzar’s Chhapaak the actor reveals the challenges he faced to get into the skin of his character Alok Dixit. 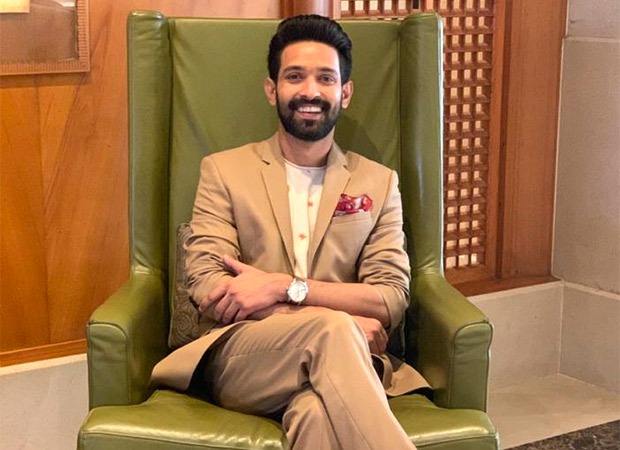 Vikrant recently revealed that the only apprehension Meghna Gulzar had for signing him up for this role was the actor’s weight. In fact, the condition on which Vikrant was brought on board to romance Deepika Padukone in the film was that he would gain 11 kgs in two months. But the actor took on the challenge ad gorged on at least eight Gulab Jamun’s in a day to gain those extra kilos. Talking about the same Vikrant says, “Meghna wanted me on board. But the only apprehension she had was whether I would be able to put on 11 kilos in two-and-a-half months. I was lean whereas Alok is a bigger guy."

And Vikrant who weighed 64kgs was successful in weighing 75kgs before the film’s shooting began. In Chhapaak, the versatile actor will be seen sporting a paunch and talking about the same he adds, “Meghna didn't want me to bulk up. I needed to have a paunch like a regular man. So, I started an unhealthy diet of samosas and junk food. Every two-and-a-half hours, I had to eat something, even when I wasn't hungry. When I first saw myself with a paunch, I felt good. Meghnaji was relieved that the pairing looked more authentic." 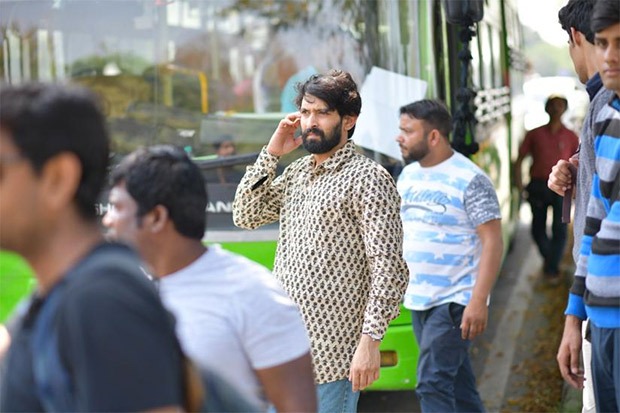 It is indeed amazing to see how Vikrant never hesitates from giving his best for a project, in fact, after seeing him in this authentic a look, Alok Dixit (whose role Vikrant will essay in the movie) complimented the actor saying that he made him look handsome on screen. Starring Vikrant Massey and Deepika Padukone, the Meghna Gulzar directorial Chhapaak will be releasing in theatres on 10th January 2020.