Vidyut Jammwal has recently wrapped shooting for the third installment of Commando series with a brief shoot in Mumbai. After the protagonist’s fight for love in part 1 and his quest to expose the black money racket in India in the sequel, the third film, directed by Aditya Datt, revolves around a national issue. “It is about getting the nation together, forgetting the differences that arise from cast, creed and religion. It is an engrossing story and Aditya has visualised great action for it and giving it a different spin.” Vidyut explains. 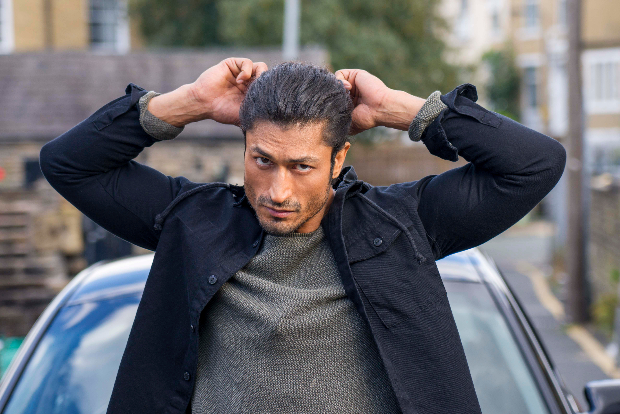 The action-thriller is all set to release on September 6, 2019, is majorly been shot in London. "It was a 60-day schedule and the first time that a Commando film was shot in Europe. The infrastructure in London is the best for action because the streets are apt for chase scenes while it’s easy to jump from one ancient building to another,” he reasons.

Producer Vipul Shah is very happy with Commando franchise. “The fact that we have been able to complete three films is satisfying. The franchise, in my mind, is set to become even bigger and I don’t think we will stop at three,” he says, adding, “We have already identified the story which we want to tell with Commando 4, but for that, this film needs to be a hit. We are confident that this one will give us the opportunity to do that.”

According to the filmmaker, the franchise has progressed beautifully from action entertainer to entering a socially relevant space. While Adah Sharma and Angira Dhar play cops, Gulshan Devaiah is the villain. “Commando 3 will raise the bar for action in India with as many as six high octane action scenes. People expect a certain kind of action from Vidyut, but you need to give them something new. Here, we have a bike chase scene on the streets of London, a gunfight and stunts in a rustic akhada. There’s a lot of novelty in the way it has been designed and executed,” he signs off.