Sidharth Shukla and Shehnaaz Gill are some of the most-looked-up-to couples in the television industry. Keeping it low-key with their friendship so far, Shehnaaz and Sidharth have denied being together even though the former had admitted to genuinely being in love with him. From their first appearance on Bigg Boss 13 to their last music video together, Shehnaaz Gill and Sidharth Shukla have been giving major goals and the SidNaaz fans can’t seem to get enough of them. 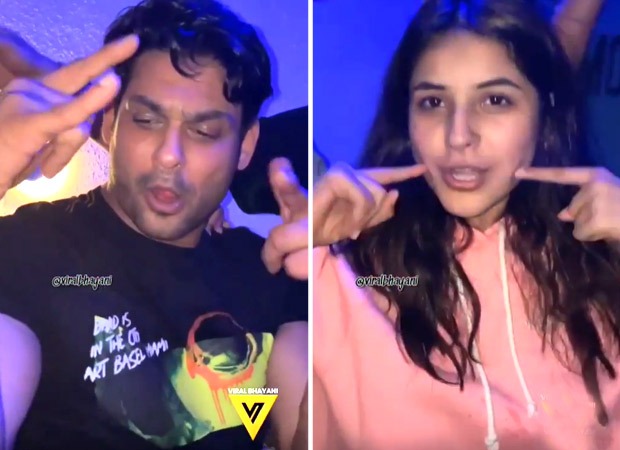 A video of the duo dancing in Goa while partying has gone viral. While Sidharth Shukla is dressed in a casual t-shirt, Shehnaaz Gill is seen dressed in a baby pink hoodie. Sidharth is also seen pulling her closer while dancing and keeps teasing her by pulling on her hood. Take a look at the video right here.

The SidNaaz fans are secretly hoping that the couple is dating and are looking forward to more of their projects together.