Navratri fever is on in full swing across India. Priyanka Chopra, who has been promoting The Sky Is Pink across India, reached Ahmedabad this week for the promotions. She was seen celebrating the festival with a massive crowd last night. 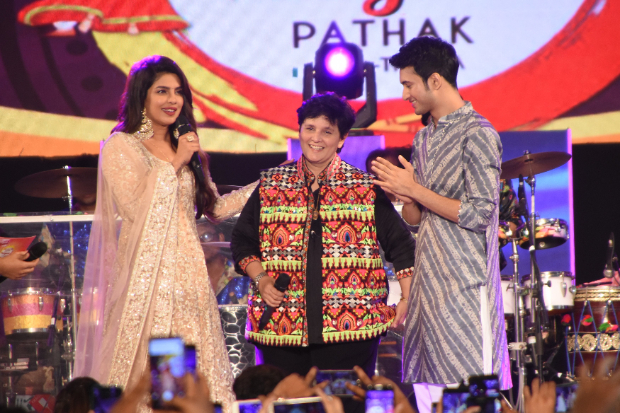 Priyanka Chopra, along with her co-star Rohit Saraf who plays her son in the film, attended the Navratri pandal which was headlined by dandiya queen Falguni Pathak. The actress was seen dancing to the tunes of 'Chogada' song with Rohit. As Falguni sang, the crowd was heard cheering and singing along with her. She was seen dancing to Falguni's hit track 'Yaad Piya Ki Aane Lagi'. 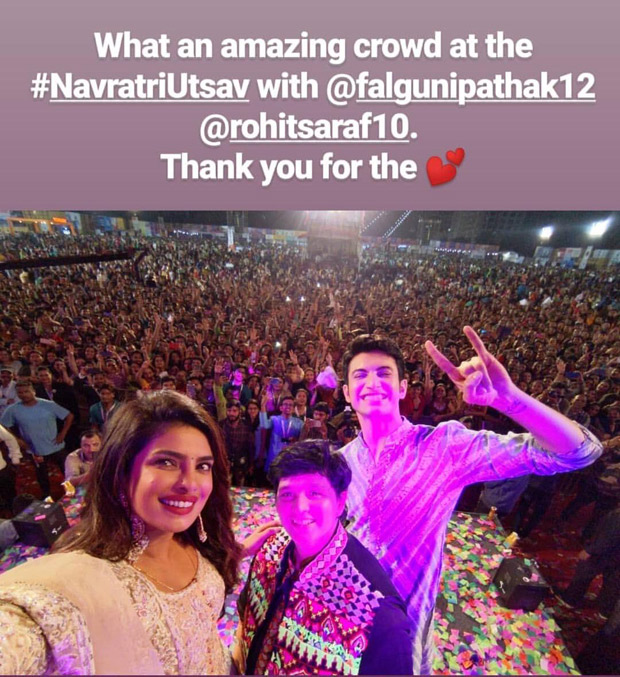 Coming back to The Sky Is Pink, the film stars Farhan Akhtar, Zaira Wasim. Directed by Shonali Bose, it is slated to release on October 11, 2019.

Indeed a visual treat for all of us! pic.twitter.com/iuM1UjLVLQ

TWICE members are in the spotlight in…