Aamir Khan, who was last seen in the dud Thugs Of Hindostan, recently left fans impressed with his humility. How? Well, the superstar, who generally travels in business class, was seen travelling by economy class unlike his usual business class. When one of the passengers spotted the Khan, he couldn’t help but take a video. 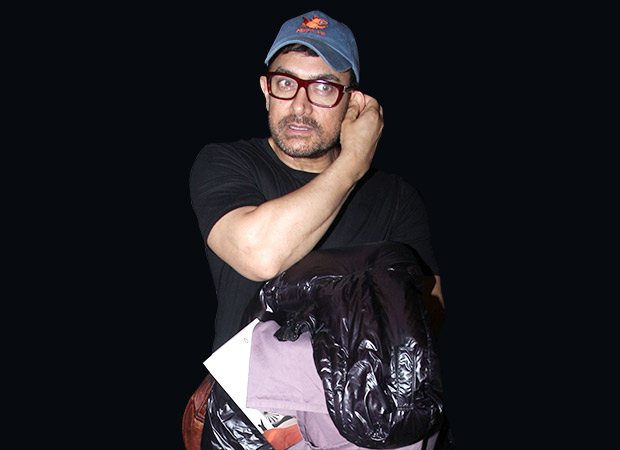 In the video taken by one of the co-passengers, we see a rather subtle Aamir Khan sitting on a window seat as he attempts to cover himself with a blue cap. The actor, without creating any hoopla, peacefully sat in a corner enjoying the flight. While many of them were probably oblivious to the fact that they had a superstar accompanying them in their journey, one of the co-passengers seems to have spotted Khan and took a video of the same. Furthermore, the same has gone viral on the internet.

Not just that, fans of the actor as well as the flight messengers were mighty impressed with the down to earth nature of the star who quietly travelled in the economy class without making a big deal of it.  This seems to have left many fans surprised and fall in love with the actor’s humble nature yet again.

On the film front, Aamir Khan will next be seen in the Forrest Gump remake titled Lal Singh Chaddha. The actor announced about the film during his birthday last month and it is being said that he will be undergoing prep for the same until October. By the end of this year, the film is expected to go on floor and it is slated to release next year.