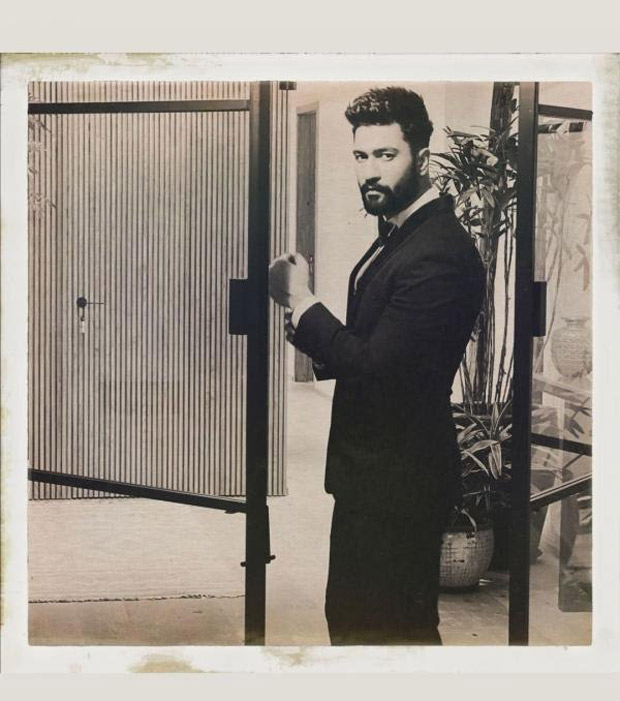 Katrina, who turned into Vicky’s photographer on Sunday night as he dressed up for an awards show in Mumbai. The Uri actor cleaned up nicely as he slipped into a crisp black suit and styled his hair back. The actor had posted a few pictures on Sunday night of his outfit for the night. However, on Monday afternoon, the actor took to his Instagram Stories and dropped three pictures that he disclosed were taken by his wife Katrina Kaif. 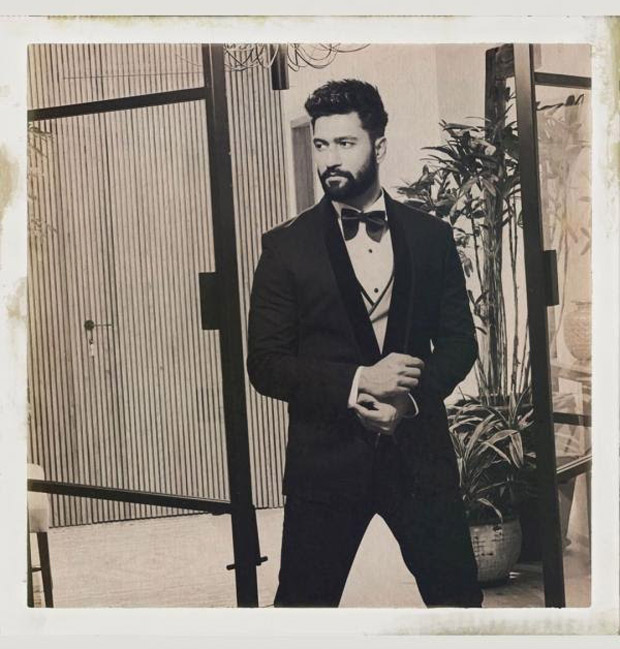 In the resemblances, he was seen standing in a corner of what seemed to be his house. The black and white pictures had the actor sport a rather intense look against his usual contagious smile. Vicky shared the pictures along with the caption, “Mood shot by Mrs." 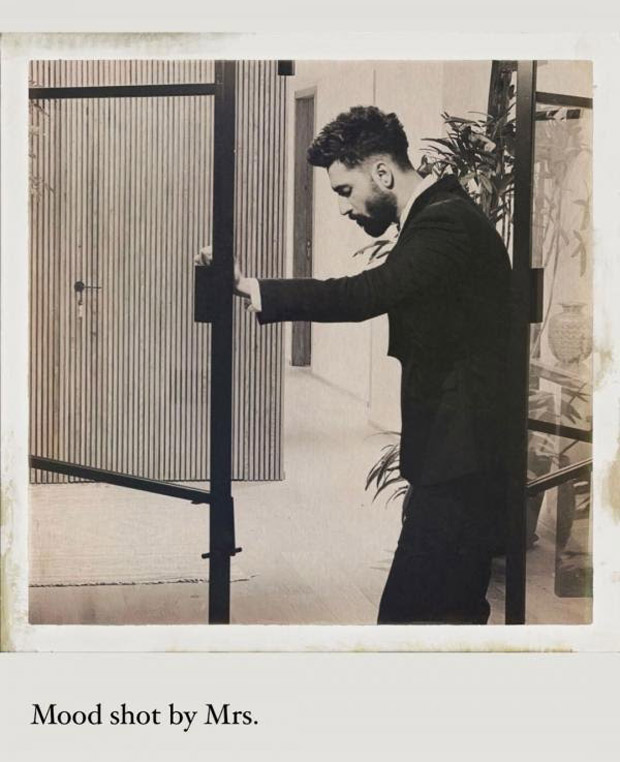 Vicky Kaushal was heeding to the Hello! Hall Of Fame Awards 2022. The actor was seen walking the red carpet of the event on Sunday night. He later joined other Bollywood stars such as Kiara Advani, Sidharth Malhotra, and Kriti Sanon, among others.