Vicky Kaushal, who has been riding high on the success of his films, became one of the most bankable stars after his last release Uri: The Surgical Strike became a record breaking blockbuster in Bollywood this year. The film based on the Kashmir attacks that happened in 2016 not only became a popular movie but also the dialogue ‘How’s The Josh? has become  more than famous! But did you know that Vicky Kaushal had actually requested director Aditya Dhar to change it during the shoot of Uri? 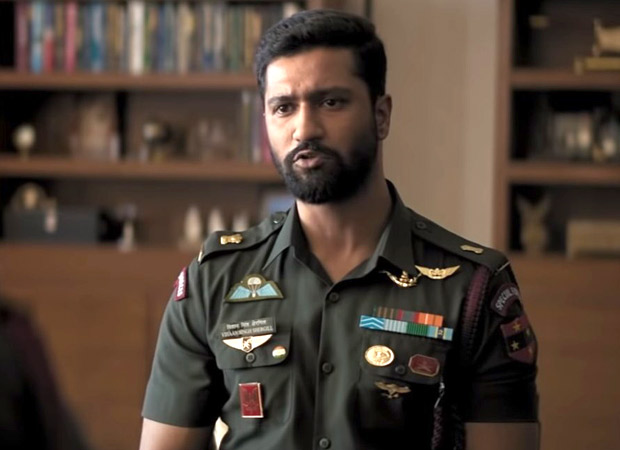 Well, according to recent reports, amidst the many interesting anecdotes that was a part of the making of Uri, this one will leave you surprised. Apparently, one of the first scenes featuring the dialogue ‘How’s The Josh’ was expected to be shot during the Myanmar sequence. Writer of Uri: The Surgical Strike, Robin Bhatt revealed about it in one of his interviews, wherein he also mentioned that two minutes before the scene was shot, Vicky Kaushal had approached him wherein he suggested if he could change the dialogue. The actor apparently felt that the line lacks feel.

However, Robin Bhatt was quite confident about it and replied to Vicky asking him to go ahead with the same and explained to him that army commanders do talk like that to motivate their team. He asked the actor to give it a try and the rest is history!

We all know that the dialogue has become so popular amongst everyone that there are even t-shirts with them printed on it. It truly has become one of the most iconic one-liners from Bollywood in recent times.