Vicky Kaushal is easily one of the most credible actors today in the industry. The year 2018 did wonders for him after his performances in Raazi and Sanju catapulted him to stardom. Then came Uri: The Surgical Strike which made him a bonafide star. Up next, he has some really interesting projects lined up including a horror film and a magnum opus, Takht, with Karan Johar. He appeared on a chat show recently where she divulged details about his future projects and well, even opened up about his on screen kiss appearance with his various co-stars. 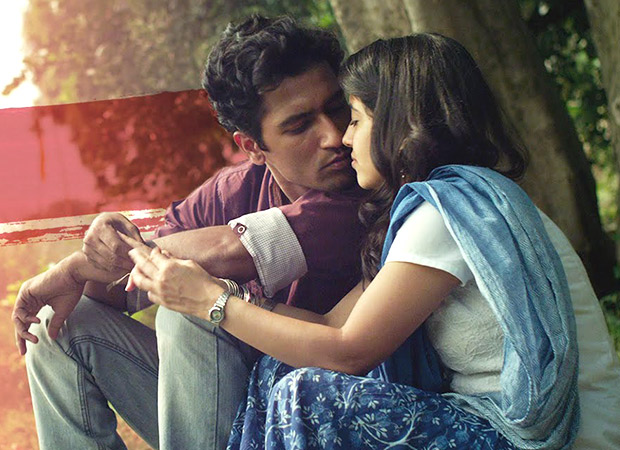 When asked about his best on screen kiss yet he had a very surprising answer. He did not take Alia Bhatt’s name, despite Raazi being such a big hit, but said that his Masaan co-star Shweta Tripathi made the cut. He said, “It would be in Masaan, with Shweta (Tripathi). Because the scene was that these two very virgin kids are exploring that moment for the first time. There was this nervousness to that kiss.”

He also spoke about how his journey has been so far. Describing his steady rise he said, “It was somewhere between Raazi and Sanju. Or post Sanju, when people started calling me by my character or by my name. The number of people asking for selfies kept on increasing and people just randomly started spotting me. Randomly, when I'm walking, they say, 'How's the josh?' It happened gradually.”

He also opened up about his future performances he said, “I am currently shooting for my first horror film. Bhanu Pratap Singh, who has been assisting Shashank Khaitan is making his directorial debut with this. It is an interesting story and I am looking forward to this one, but I am not allowed to speak much about it. I am waiting for the makers to announce the project soon.”